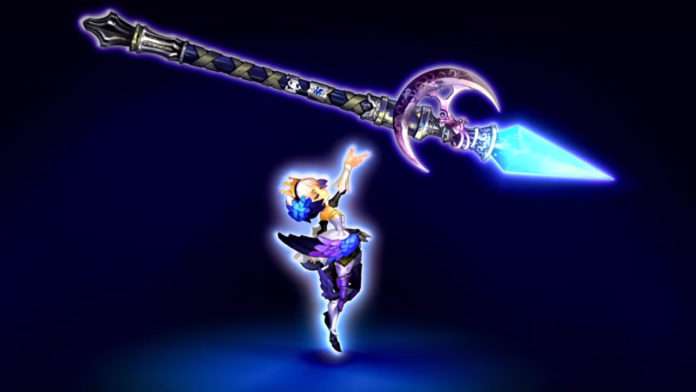 Following the Odin Sphere Leifhtrasir Gwendolyn character trailer featuring her story, a new “action” trailer for the character has been released, featuring her skill set and the use of her weapon—the Psypher Spear—which she inherited from her sister.

Princess of Ragnanival in the North, and daughter of the Demon Lord Odin.

She’s a courageous Valkyrie who’s feared on the battlefield, though her older sister Griselda surpasses her in ability.

After growing up in her sister’s shadow, Gwendolyn tends to be quiet and reserved, but she’ll stand up against anyone when necessary.