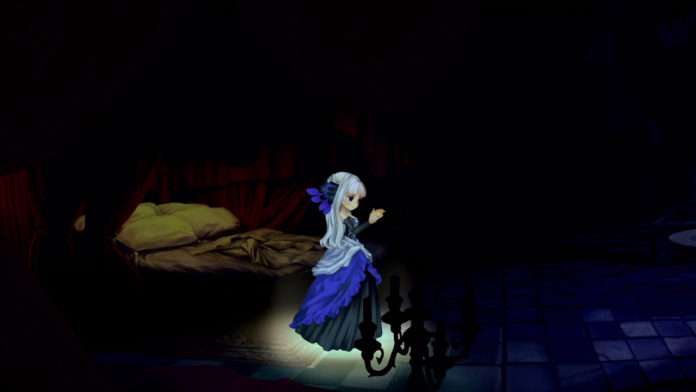 Princess of Ragnanival in the North, and daughter of the Demon Lord Odin.

She’s a courageous Valkyrie who’s feared on the battlefield, though her older sister Griselda surpasses her in ability.

After growing up in her sister’s shadow, Gwendolyn tends to be quiet and reserved, but she’ll stand up against anyone when necessary.

Following the previously shown pre-order bonuses for Odin Sphere Leifthrasir which featured unfinished illustrations, the finished versions of them have been revealed.

All of the currently revealed pre-order bonuses can be found on the official website’s ‘Buying Guide’ page.

A public demo of Odin Sphere Leifthrasir will be made available throughout 10 locations in Japan, starting on October 10th and ending on December 5th. Those who participate will receive a “Millis” acrylic key chain as a gift.

The five heroes will be available to play in the demo: Gwendolyn, Cornelius, Mercedes, Oswald and Velvet.