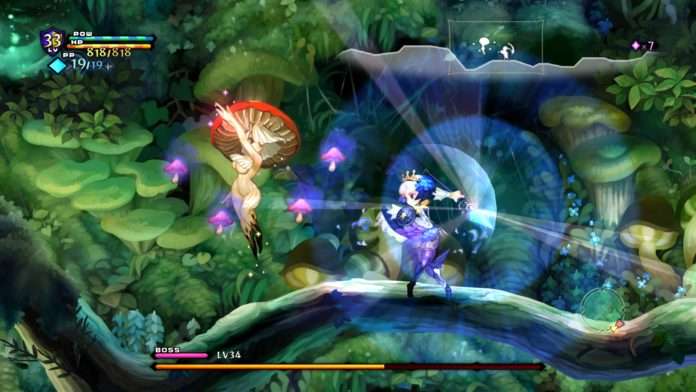 Following the Atlus x Vanillaware “Fall” Stream in September, a new special live show for Odin Sphere Leifthrasir has been announced for November 14, 2015 at 8:00 PM JST.

Taking place on Niconico, the live stream will be divided in two parts.

The first part will take place at 8:00 PM JST (3:00 AM PST / 6:00 AM EST) and is titled “Big Vanillaware Sound Special.” For an hour, this segment will feature a variety of music from Vanillaware games. It will also feature newly introduced music in Odin Sphere Leifthrasir.

The second part will take place at 9:00 PM JST. Voice actors from the game will be present, playing the PS4 version of Odin Sphere Leifthrasir and answering fan questions emailed through the website’s submission form.

More information about the stream will be revealed in the near future.