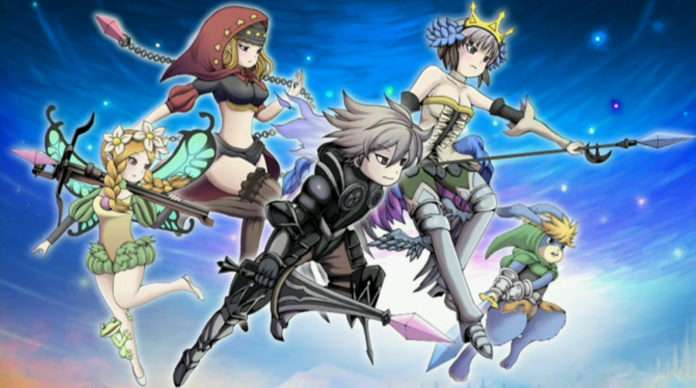 During the “Atlus x Vanillaware Autumn stream,” a manga web series for the upcoming Odin Sphere Leifthrasir was announced.

The web comic adaptation of the remake for Odin Sphere will be illustrated by the artist Oshikiri Rensuke, with more information on it to come in the future. 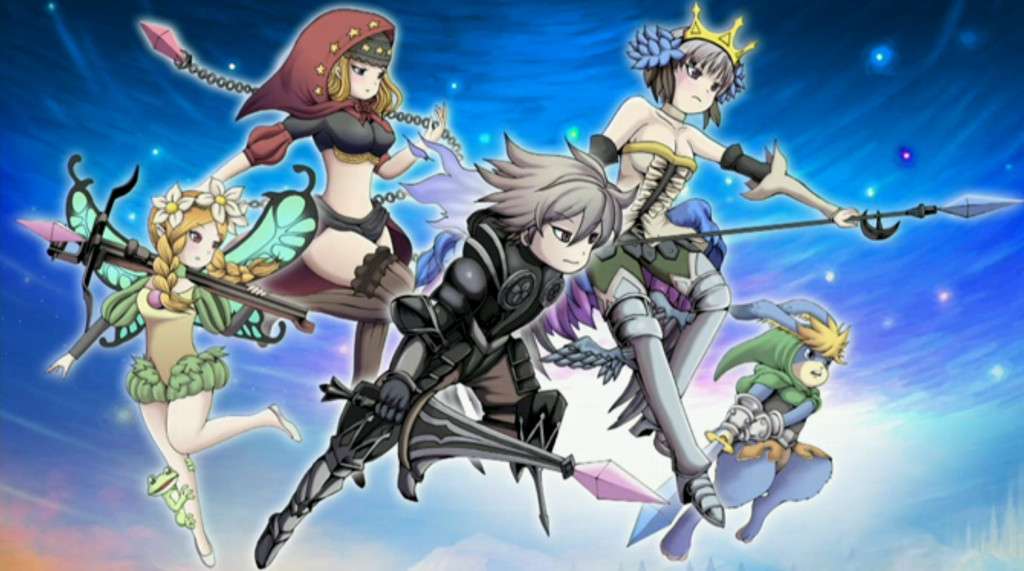