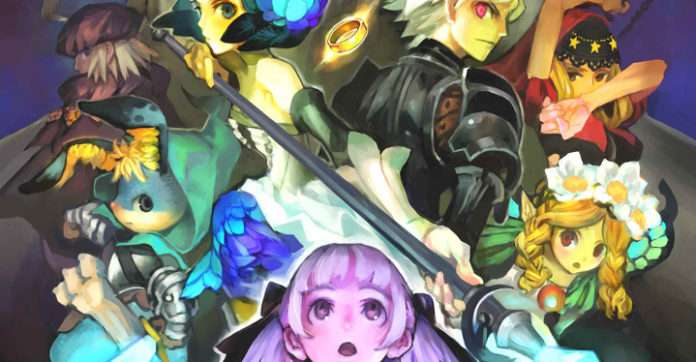 From January 12 to January 14, the “Invitation to Odin Sphere Leifthrasir ~ Library Attic” art exhibition was held at the Artcomplex Center of Tokyo. Now, Atlus has announced that part of the art exhibit will return in a nationwide capacity across multiple venues starting on February 23, 2016. 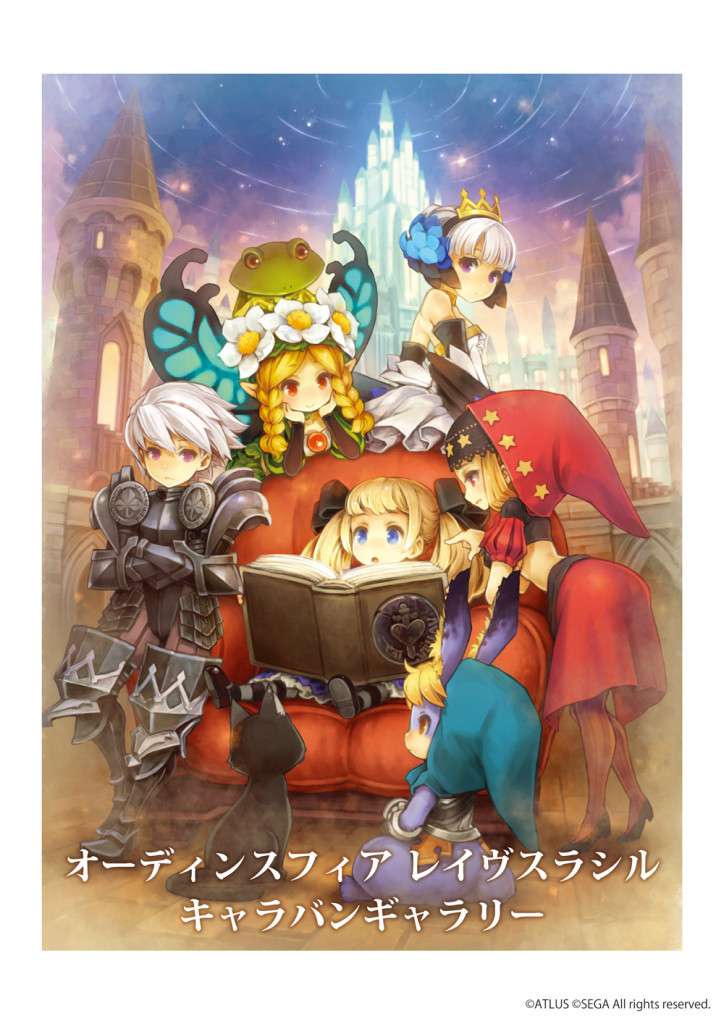 The event will be called “Odin Sphere Leifthrasir Caravan Gallery,” and the first venue which will host the exhibit will be the Parco shopping mall in Ikebukuro.

Venues after the Ikebukuro P’PARCO display will be announced in the future.

To convey a sense of immersion in the world of the game, carefully selected art and life-size pieces such as reproductions of the in-game “Rabbit Café” will be put on display.

The above images are from “Invitation to Odin Sphere Leifthrasir ~ Library Attic.”

Each venue will also sell goods that were introduced with the pre-sale merchandise for the first art exhibition.

New merchandise will also be sold at the event.