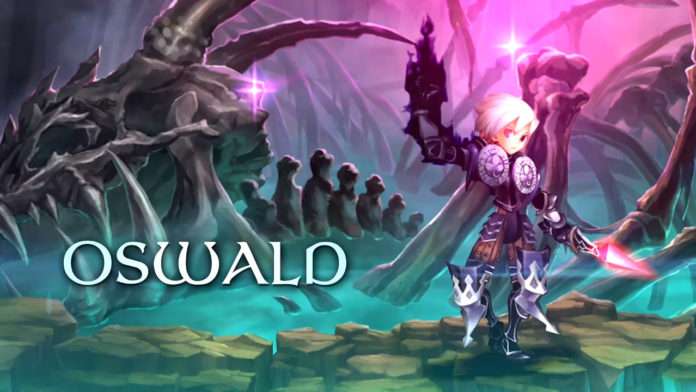 Following the previous Odin Sphere Leifthrasir character trailer for Mercedes, a new English trailer has been released for the knight Oswald.