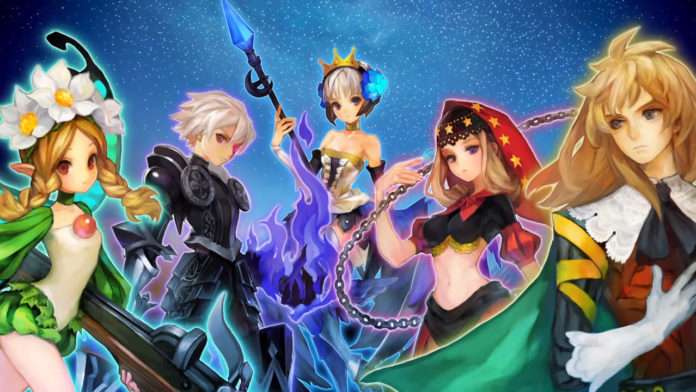 The second promotional video trailer for Odin Sphere Leifthrasir has been released, following the first released alongside the game’s announcement.

Additionally, new details for the “Odin Sphere Leifthrasir Art Works” art book—which will be included with first-print copies of the game in Japan—have been released. 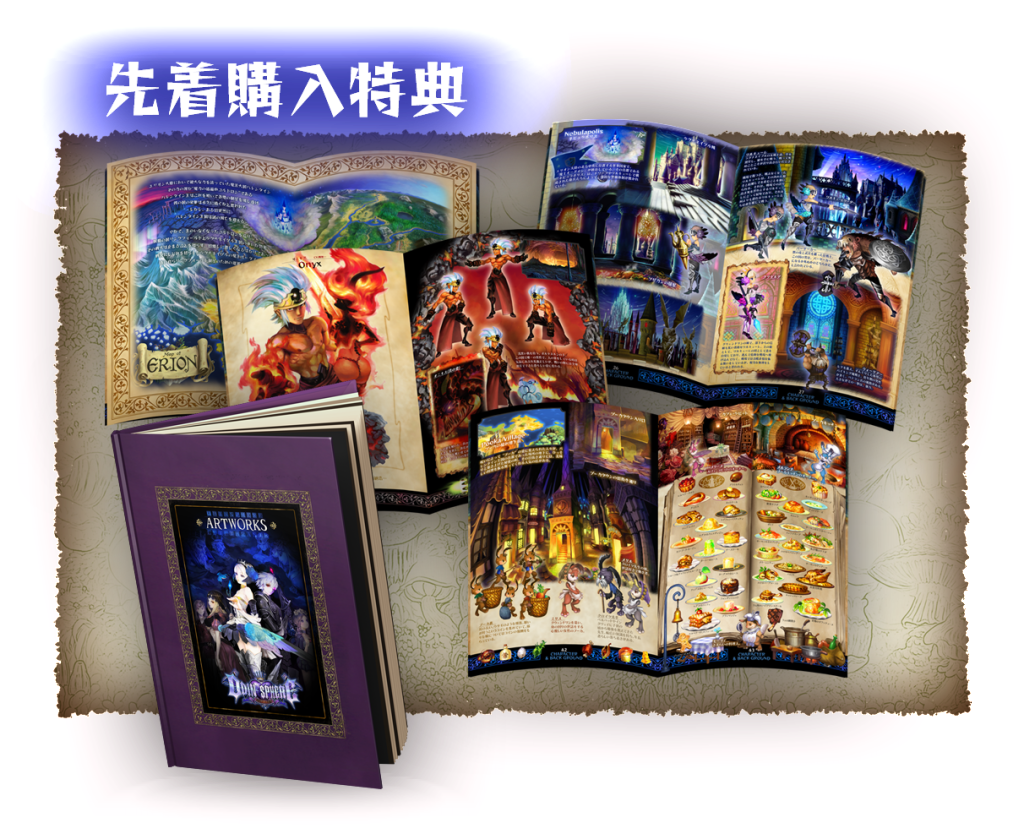 The book will feature quality illustrations of concept art, backgrounds, characters and monsters.

Illustrations from the art book for the PlayStation 2 version of the game will be included, as well as all new illustrations by Vanillaware staff.

The “Shop Guide” on the official website has been updated with new retailer specific pre-order bonuses, following the ones previously featured.