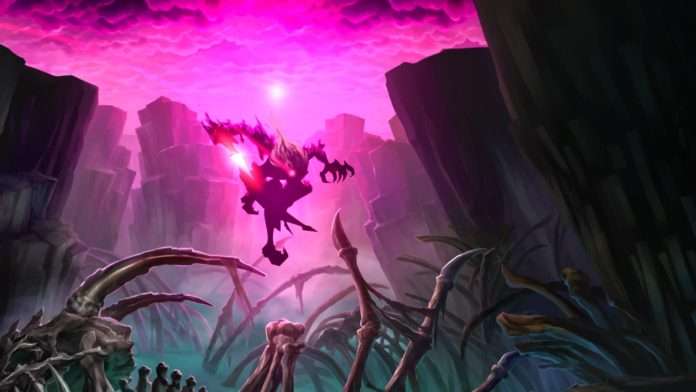 Following the Storybook Trailer for Odin Sphere Leifthrasir, Atlus USA has released a Skills & Combat trailer for the upcoming Vanillaware RPG, along with new screenshots.

How could Vanillaware improve on the combat of the original Odin Sphere? Step 1: take all the lessons they learned from Dragon’s Crown and apply them to this game. Step 2: Diversify the way each character can be played by including a ridiculously deep system of skill trees unique to each of the game’s five main characters. Seriously, Vanillaware added almost 200 skills and abilities in Odin Sphere Leifthrasir! You’ll have the freedom to unlock powerful active skills, passive skills, and abilities to unleash the true potential of the main characters. The leveling system also has been streamlined so characters and Psyphers now level together. But of course, nothing is free in Erion: defeating enemies and exploring different areas is the only way to obtain Phozons and Phozon Prisms that are spent on unlocking/upgrading skills. That’s right – the source of your power only comes from the death of enemies. You would do well to remember that.

Besides the addition of the skill trees, Vanillaware also tweaked many different gameplay elements in order to give Odin Sphere Leifthrasir a modern touch. Improvements include the ability to assign skills to button commands, full 1080p/60 fps support (say goodbye to frame rate drops!), a more fluid combo system, and more. Basically, gameplay is now smoother than the Rabbit Cafe’s Yogurt Cheesecake!

Of course, for the purists out there, the included Classic Mode features the original Odin Sphere’s systems (but keeps the upgraded HD graphics/performance improvements).