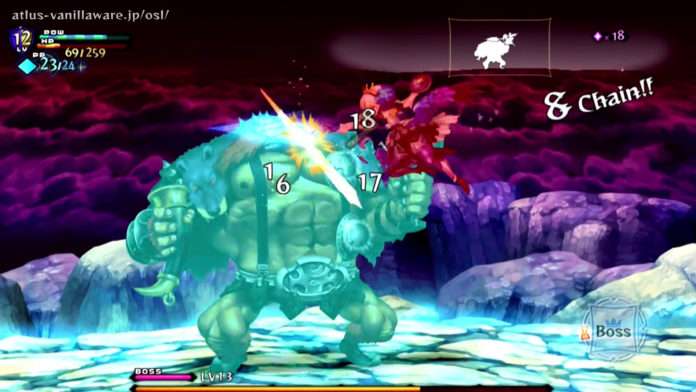 Yesterday, an Odin Sphere Leifthrasir TGS 2015 trailer was released on the PlayStation Japan YouTube account, and Atlus has released their own upload of that trailer along with a new one to show off the upcoming remake’s gameplay.

This video shows off the game’s story, enhanced visuals and cutscenes.

This trailer shows off action scenes from the game, which will feature new bosses, improved enemy AI and a revamped battling system.