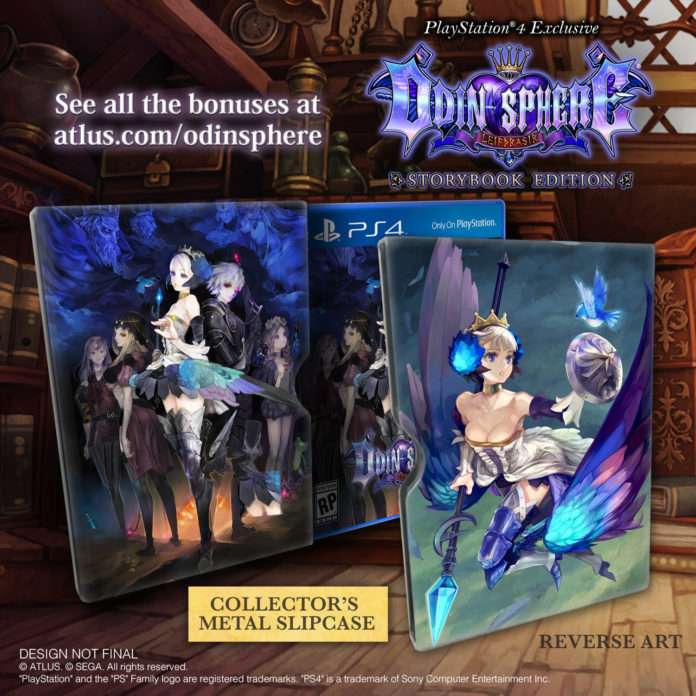 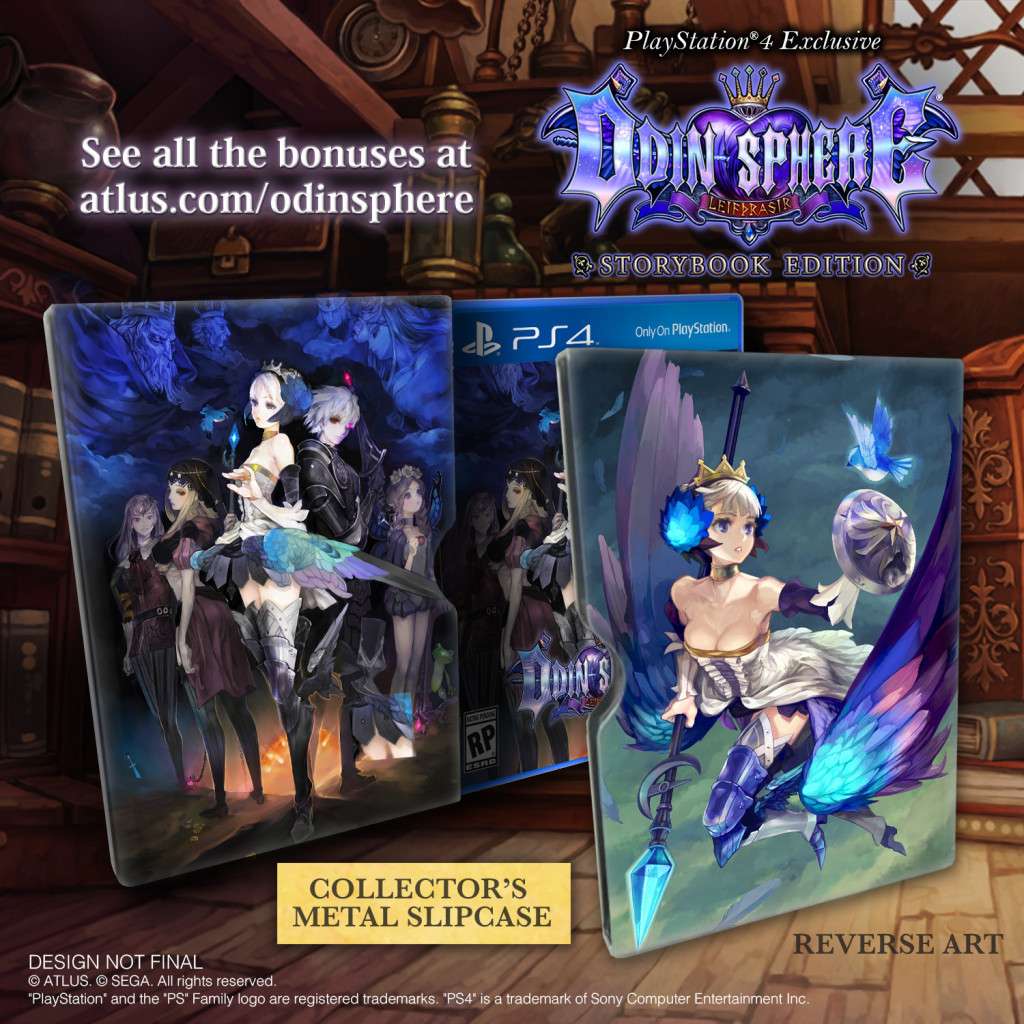 The art features Gwendolyn, the Valkyrie.

Valkyrie is the title given to all female soldiers who serve Odin in the Ragnanival army. Although there are many fierce beasts and strong warriors in Erion, none have more honor and loyalty than the winged Valkyries. The elegant Gwendolyn is not only a powerful Valkyrie, but also the princess of Ragnanival and the youngest daughter of Demon Lord Odin. She is brave, strong, and not afraid of death on the battlefield. Seriously, she’s probably the most qualified legendary warrior to be watching your game’s back. Gwendolyn won’t be alone either! She’ll have that mysterious blue bird to keep her company during her watch.