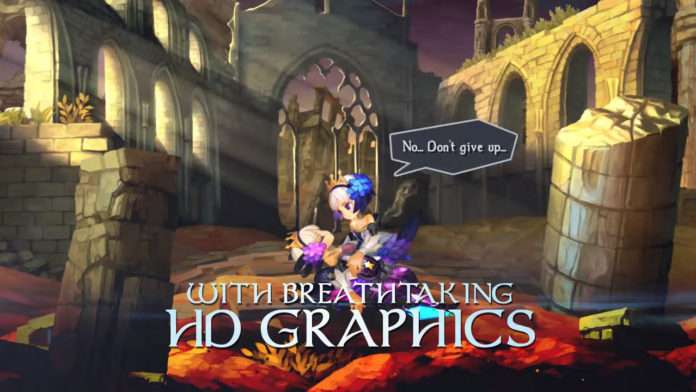 Atlus USA has released an English trailer for Odin Sphere Leifthrasir with the title “Storybook Trailer,” showing off the five playable characters.

Additionally, a preview of the 64-page softcover Odin Sphere Leifthrasir Artworks art book that will be included with standard copies of the game has been released here.

The PlayStation 4 exclusive “Storybook Edition” of the game includes a hardcover version of the art book, while the softcover version comes with standard copies for the PS3, PS4 and PS Vita verisons.