Following the Odin Sphere Leifhtrasir Velvet character trailer featuring her story, a new “action” trailer for the character has been released showing off her powers.

The surviving princess of the kingdom of Valentine, which was mysteriously destroyed.

To hide her identity, she fled to the Forest Of Elrit and became known as the Forest Witch.

She pieces together the prophecies foretelling the end of the world.

Though usually serene and composed, she is now desperately trying to find a way to prevent the Armageddon.

She detests her father, Odin, because his actions caused the death of her mother.

With the resale of the previously released “Mercedes” and “Gwendolyn” character figures for Odin Sphere, a new “Vevelt with Cornelius” PVC figure by Alter has been revealed. 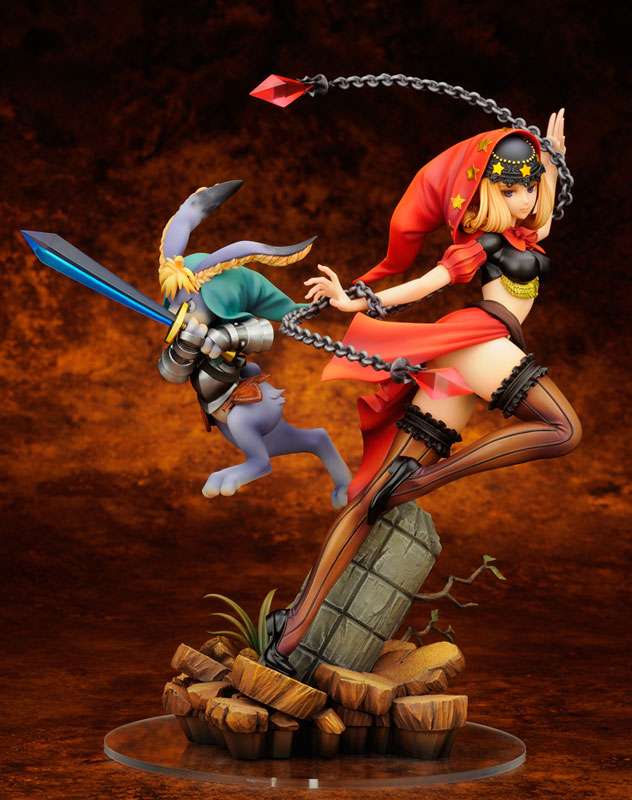 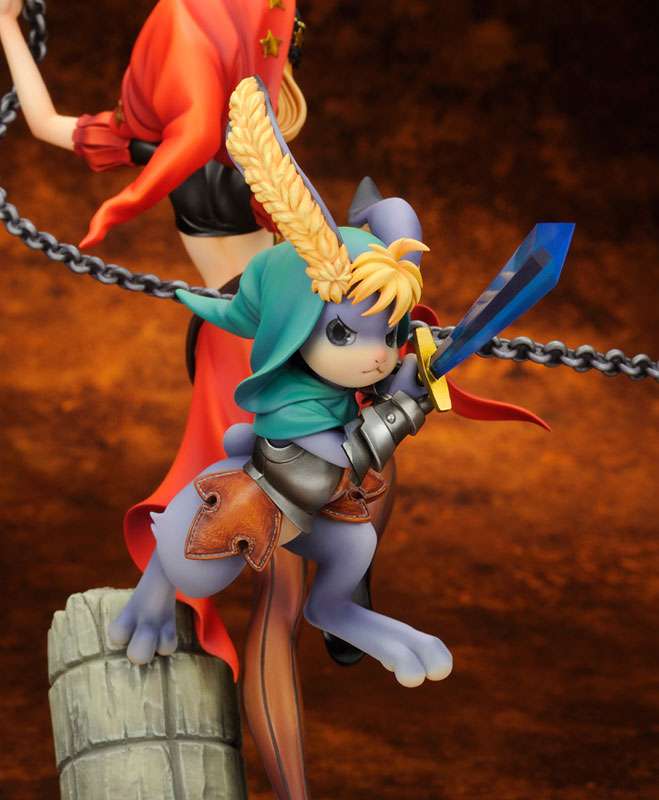 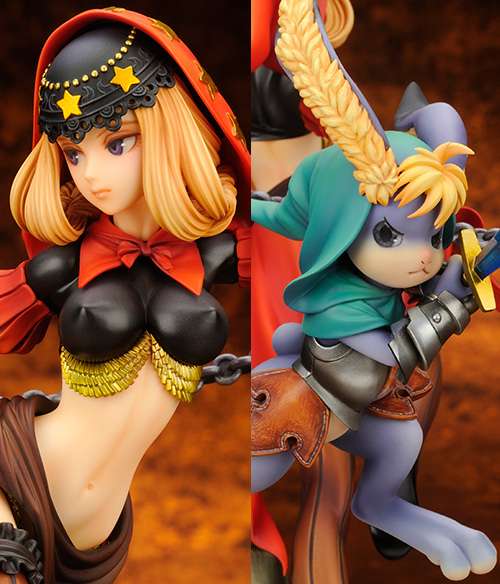 The 1/8 scale figure is currently available for pre-order on AmiAmi for with a list price of 14,904 yen.

The Mercedes and Gwendolyn figures that are being resold:

The former is on AmiAmi with a list price of 11,664 yen, while Gwendolyn’s is available for the same price.