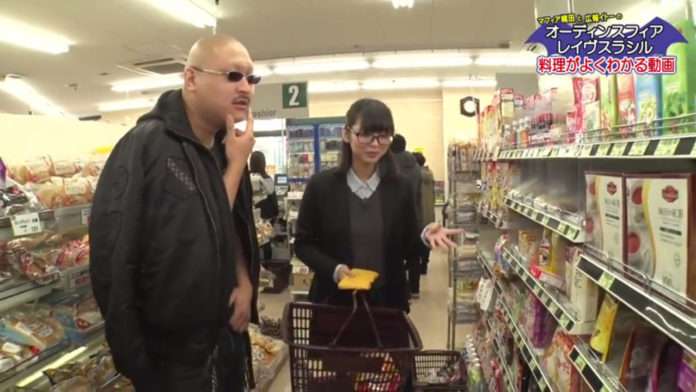 A new 20-minute long video for Odin Sphere Leifthrasir shows off more gameplay footage for the upcoming Vanillaware game, but it also features the hosts going out shopping and cooking.

The video features Persona Stalker Club host Mafia Kajita playing Odin Sphere Leifthrasir, while the woman who showed off the game’s art book in a previous video (Atlus public relation’s Ito-san) cooks snacks to imitate the cooking element in Odin Sphere Leifthrasir where ingredients and money can be used to purchase food in restaurants, which increases character stats.

4Gamer has also written a new preview for the game, with an overview of the five playable characters.