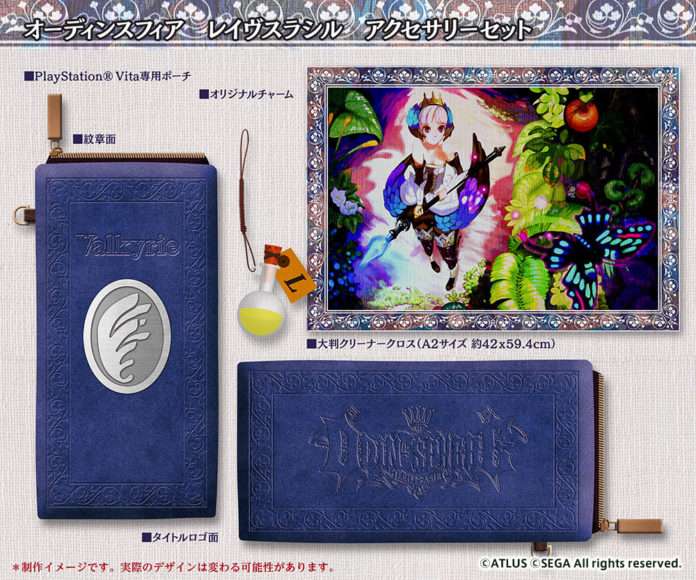 The Vita accessory set will launch alongside the game in Japan on January 14, 2016, and it will cost 3,480 yen (excluding tax). It will include an original design pouch, a large-format cleaning cloth and an original charm. 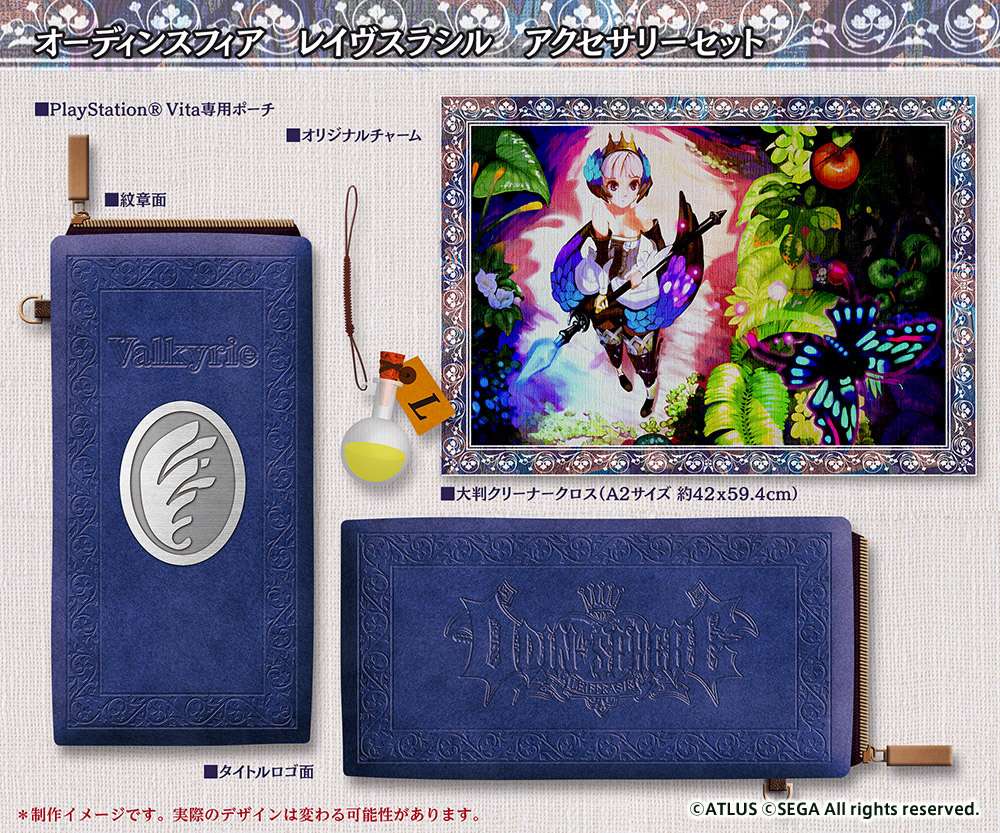 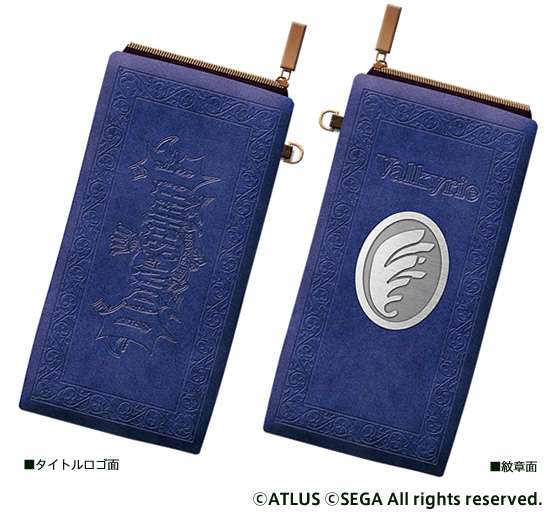 With the motif of the “Valyrie” which appears in-game, the PlayStation Vita pouch is uniquely designed for this set. 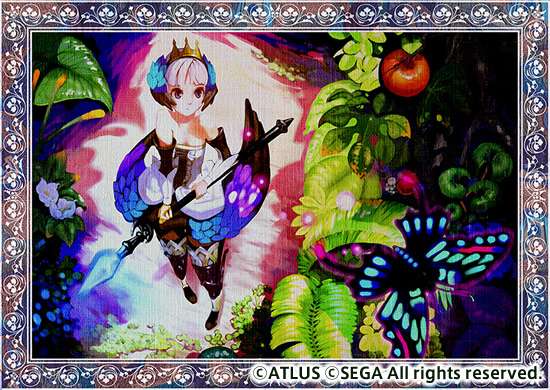 A large-format cleaning cloth with an original illustration to wipe off dirt and dust, or simply decorate one’s room.

An in-game item created as a charm which can be used with smartphones or anything else.