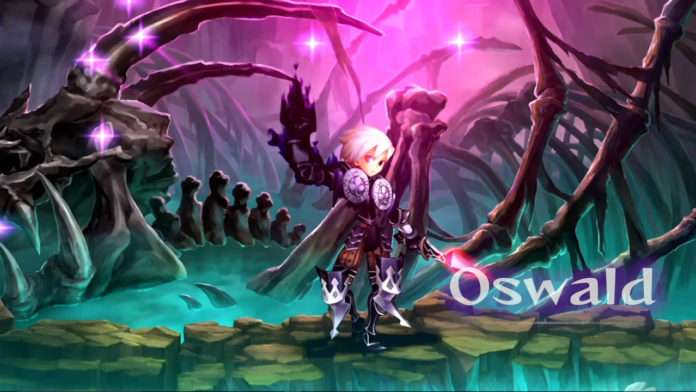 Following the Odin Sphere Leifhtrasir Oswald character trailer featuring his story, a new “action” trailer for the character has been released showing off his abilities.

Additionally, Atlus has also released a video comparing the original PlayStation 2 version of Odin Sphere to the PlayStation 4 version.

Finally, Atlus has confirmed production of the Odin Sphere Leifthrasir 8-bit browser game announced on November 14th, with the Twitter campaign having reached 28,888 tweets. Its release date has not been announced. 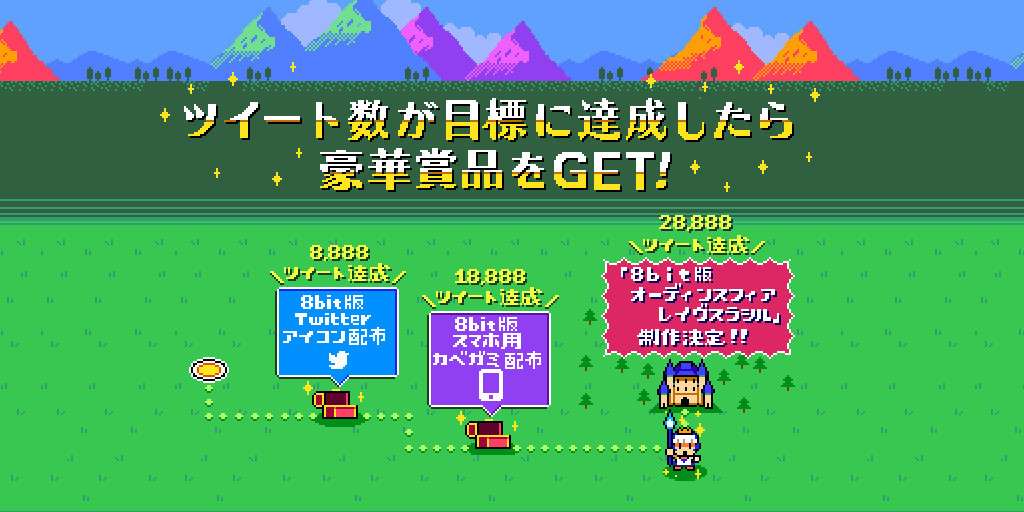