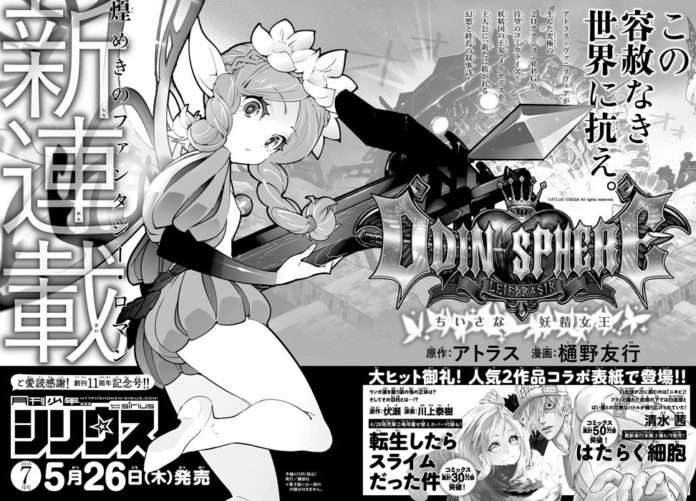 Following the announcement that Odin Sphere would be getting a manga adaptation on January 7, 2016, the comic has been announced to debut in the July 2016 issue of Monthly Shōnen Sirius magazine on  May 26, 2016.

Update (2016-04-27): Atlus has written a blog post for the “Odin Sphere Leifthrasir: Little Fairy Queen,” providing preview pages for it included at the bottom of this post. 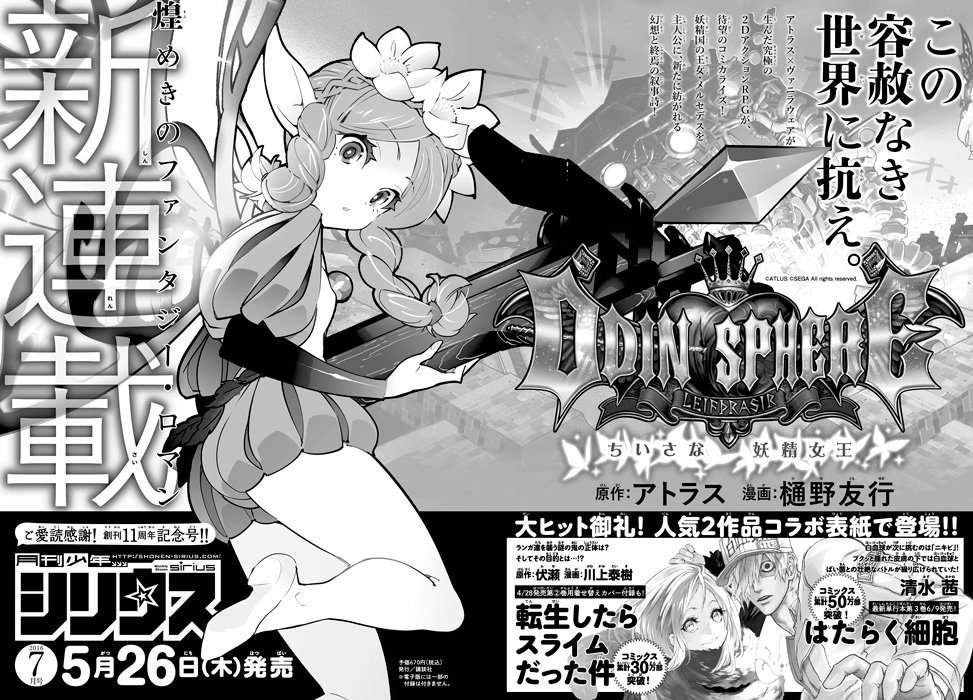 The artist for this new series based on the 2D action RPG by Atlus and Vanillaware is Tomoyuki Hino (known for The Empire of Corpses manga), and the manga will be serialized in the Monthly Shōnen Sirius manga magazine. 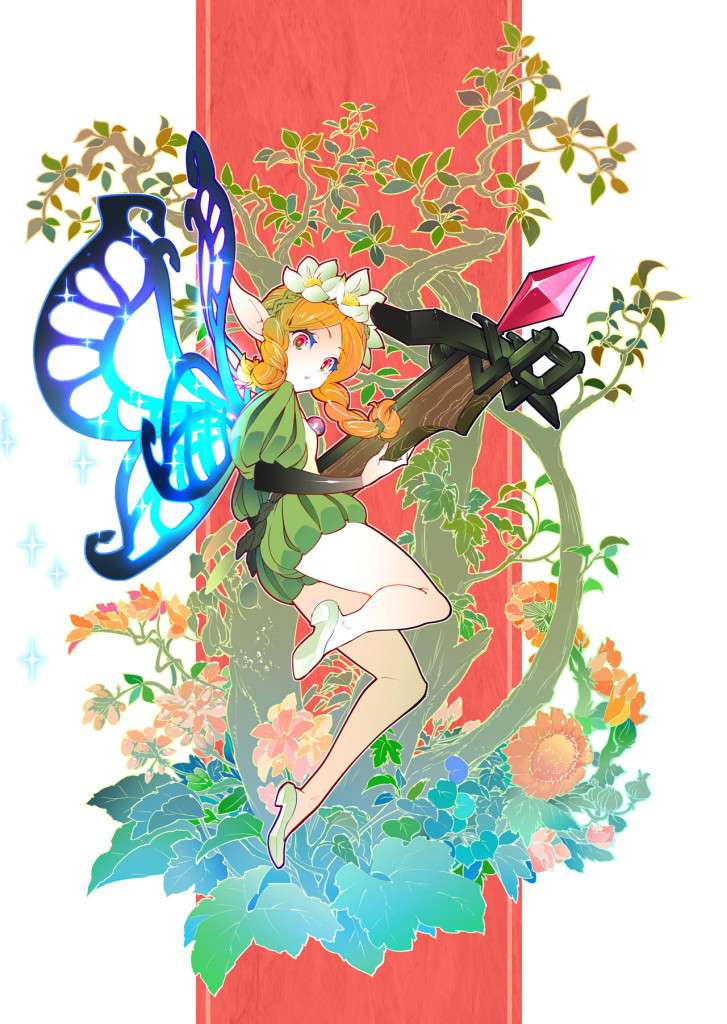 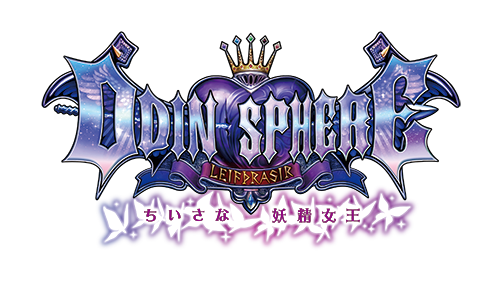