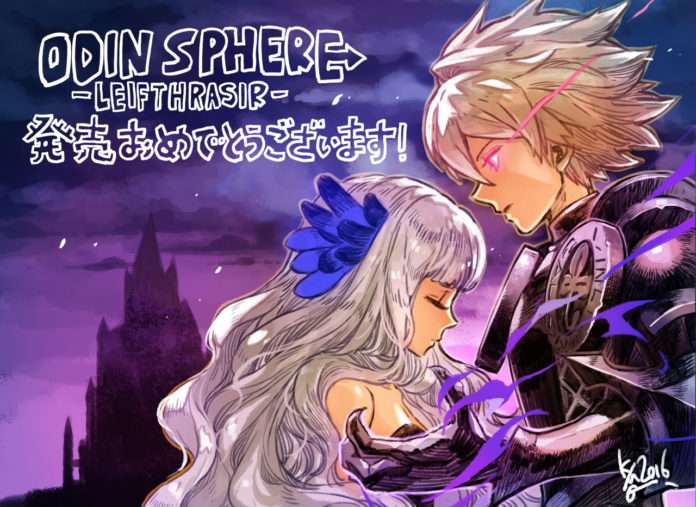 The artwork this time is by the Fire Emblem Awakening and Fire Emblem Fates character designer and illustrator Yusuke Kozaki. 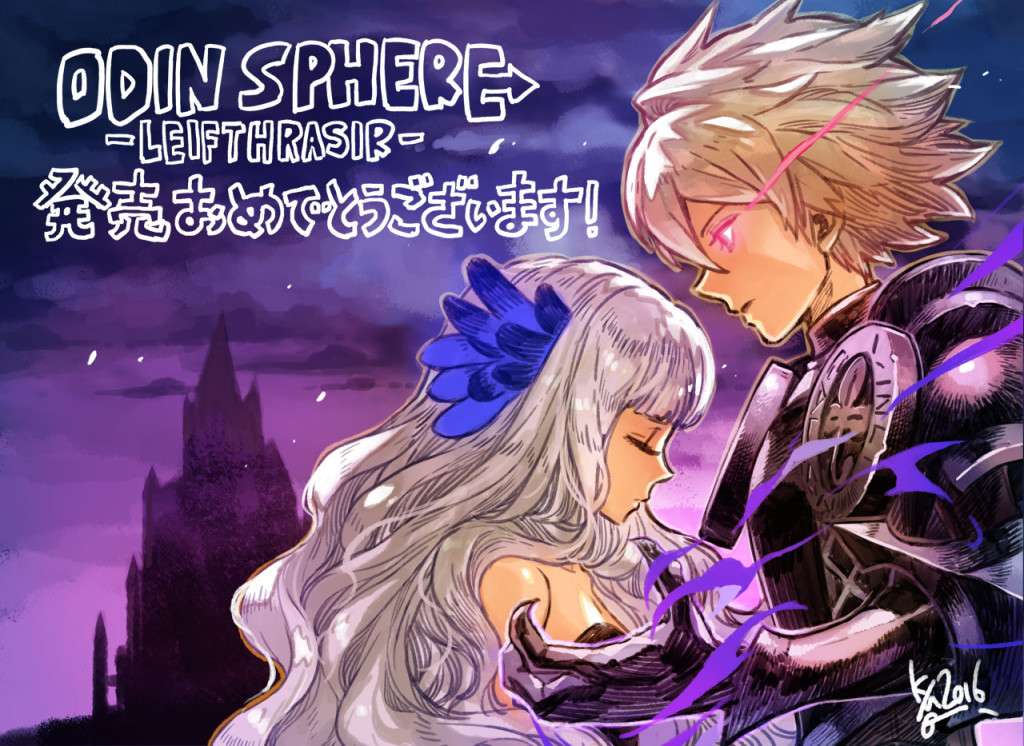 Kozaki’s Twitter account is: @kymg. This illustration featuring Gwendolyn and Oswald has been confirmed to be the last of the guest illustrations.

Last year, Atlus sold the “Odin Sphere Tribute Illustrations Book” at Comiket 88 to celebrate the announcement of Odin Sphere Leifthrasir. Featuring 27 different contributors, some of the guest artists have posted their work from that art book on Twitter for the game’s release. 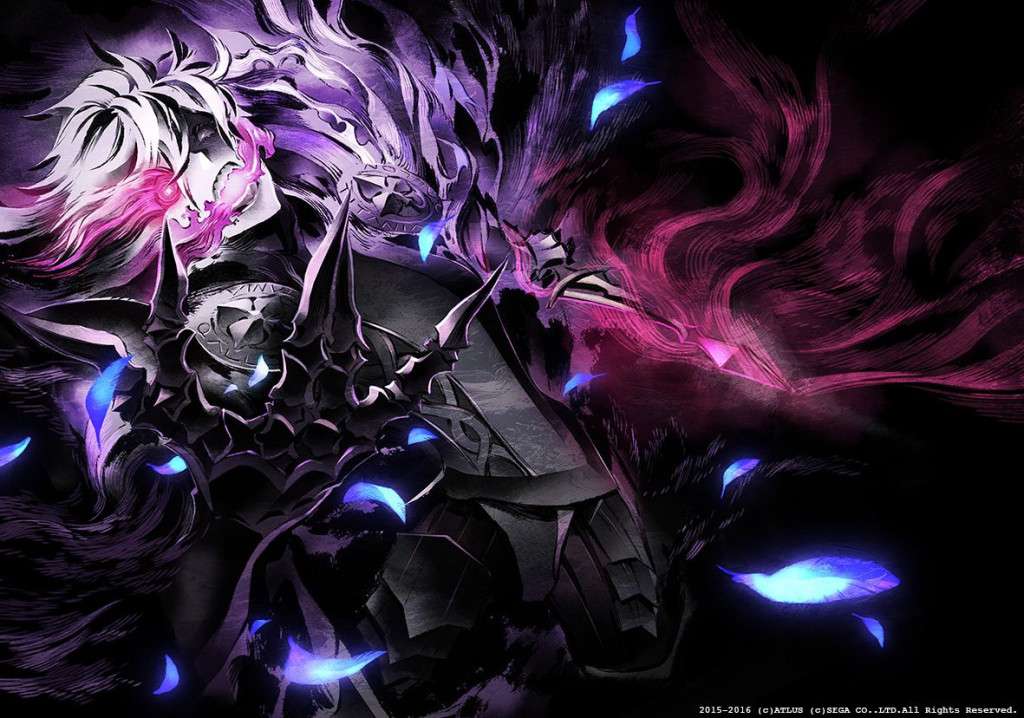 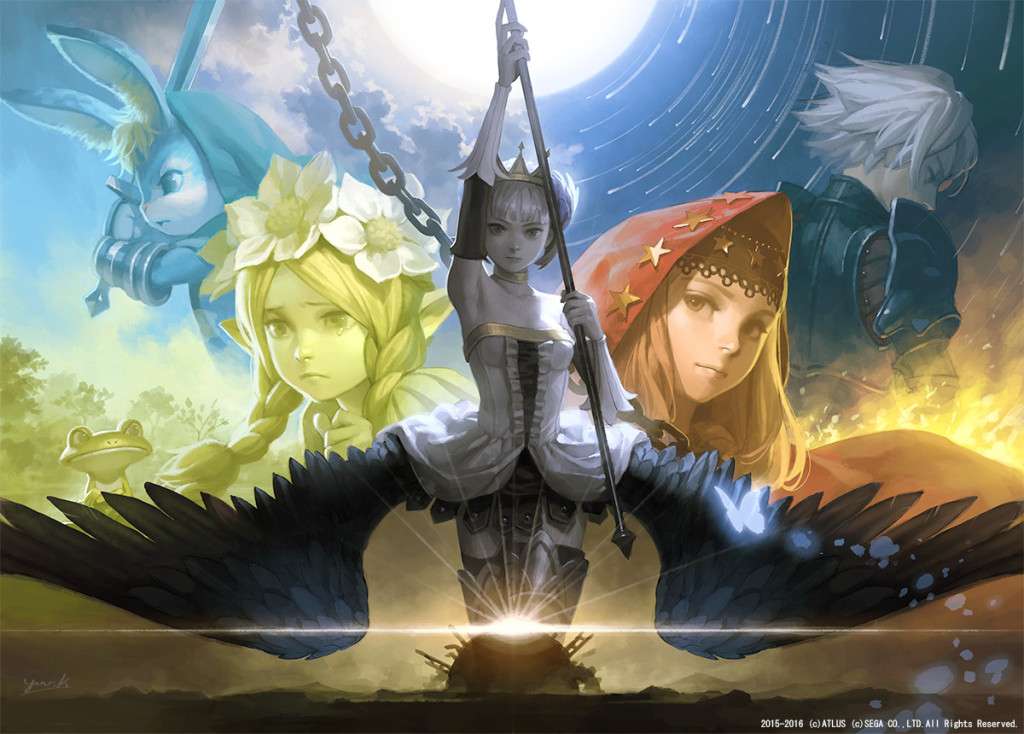 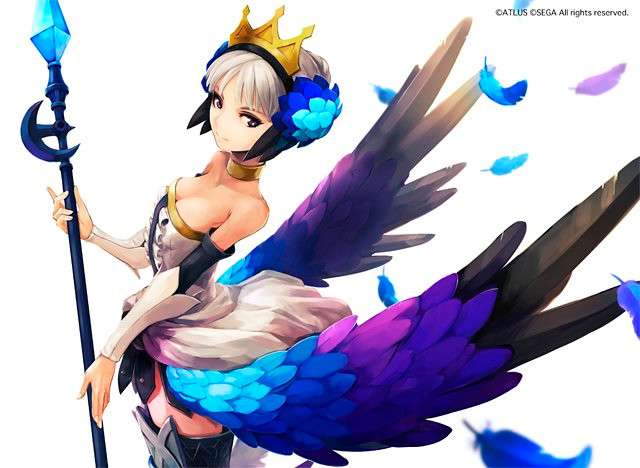 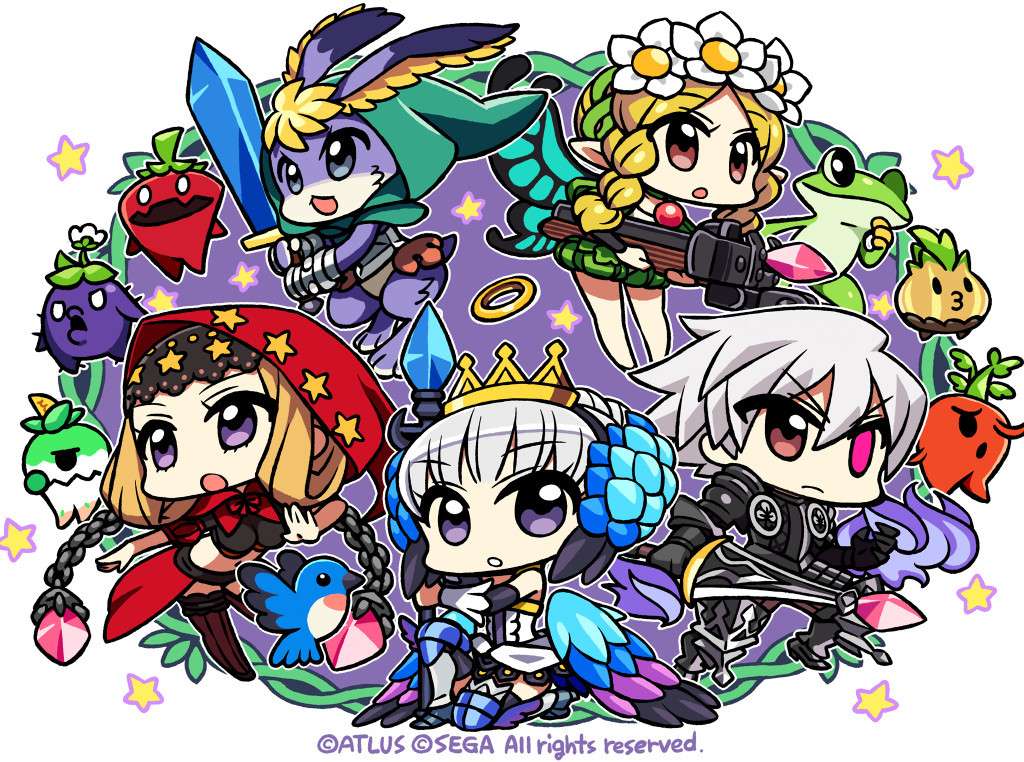 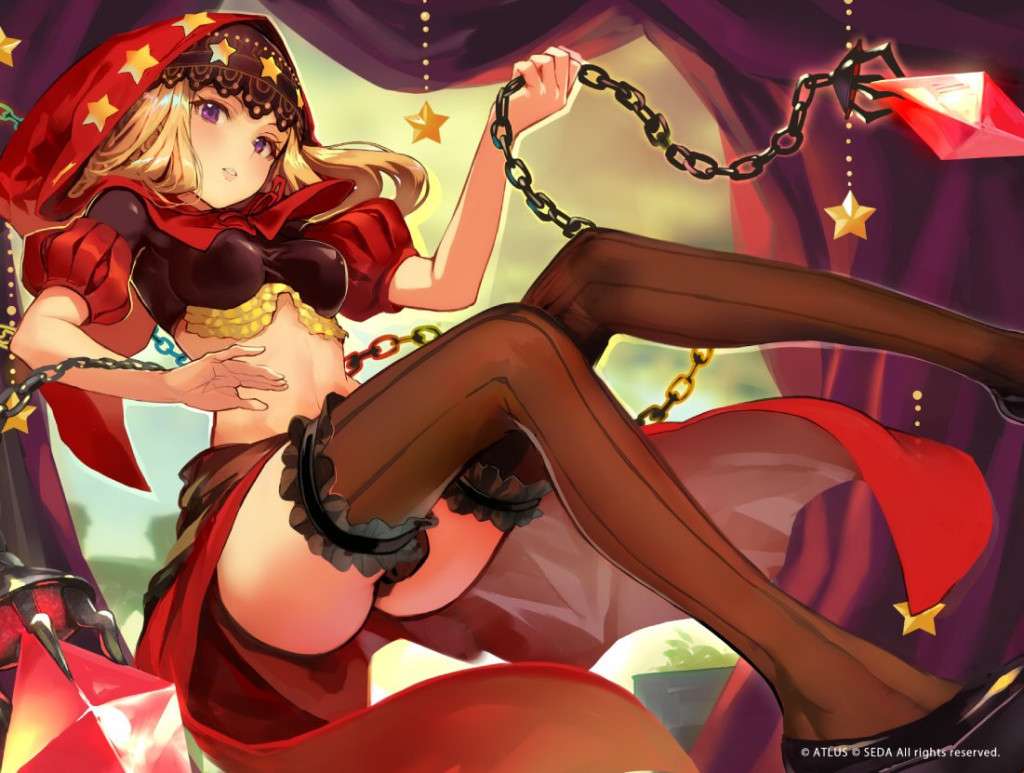