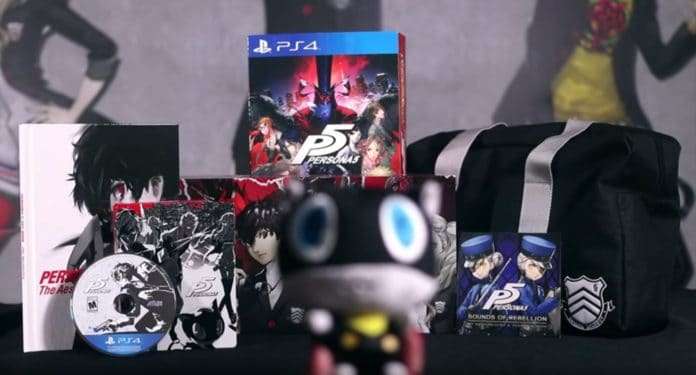 Following IGN’s unboxing of the collector’s edition for Persona 5,  Atlus USA has released their official unboxing video for the SteelBook and “Take Your Heart” limited editions of the game.

With the launch of Persona 5 on the horizon, we figured you probably want to get acquainted with all the delicious contents of the “Take Your Heart” Premium Edition. While I can tell you all about the stylish Shujin Academy school bag or adorable Morgana plush in excruciating detail, why not just watch the unboxing video instead?

An additional unboxing video was uploaded last week by someone who received an early copy of the game.