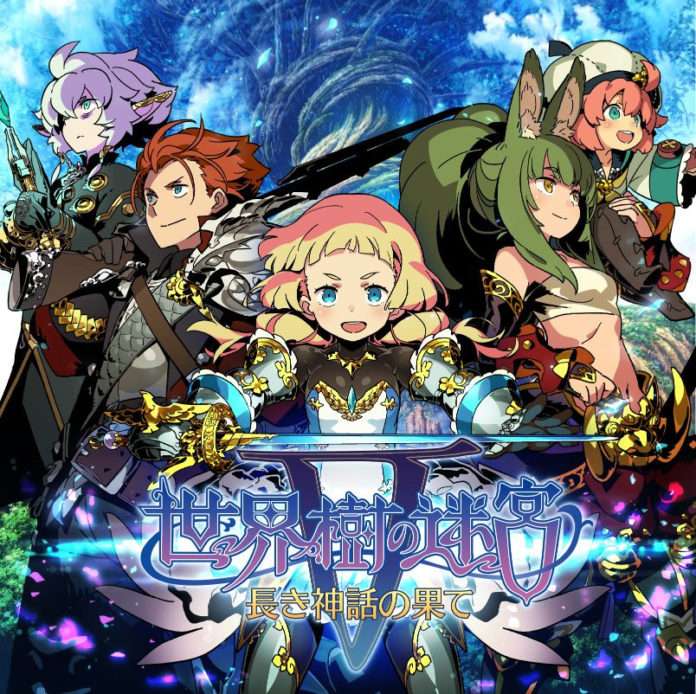 As it turns out, the previously revealed Etrian Odyssey V: The End of the Long Myth box art was not final, as the official box art of the game was revealed during the “Etrian Odyssey V ~ Special Niconico Episode Vol. 2” live stream. 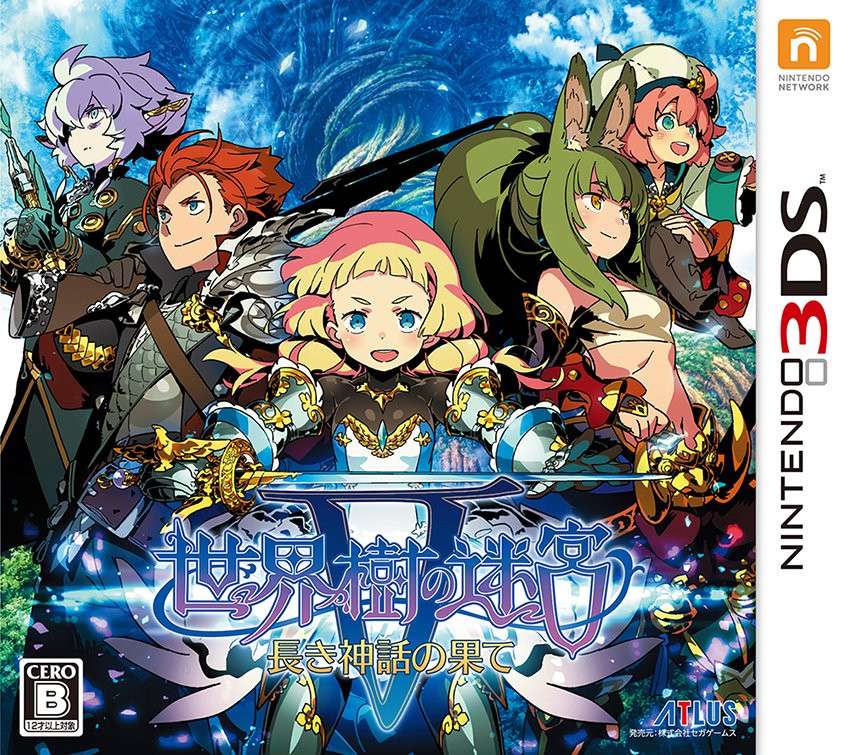 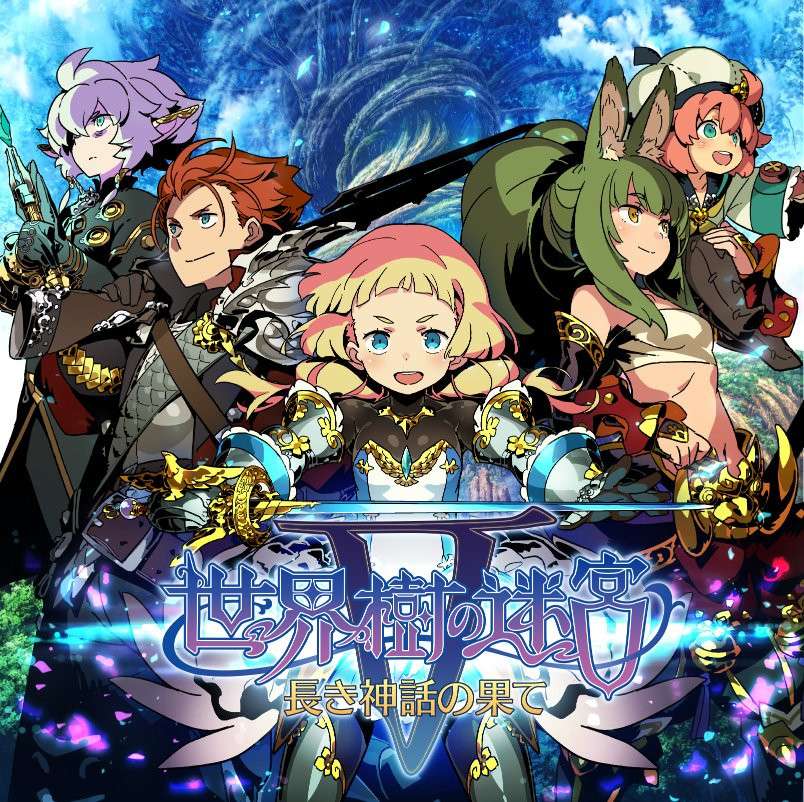 The box art visual is illustrated by the Etrian Odyssey series artist Yuji Himukai. It features five of the game’s ten classes: the Fencer, the Dragoon, the Warlock, Masurao and the Herbalist class. 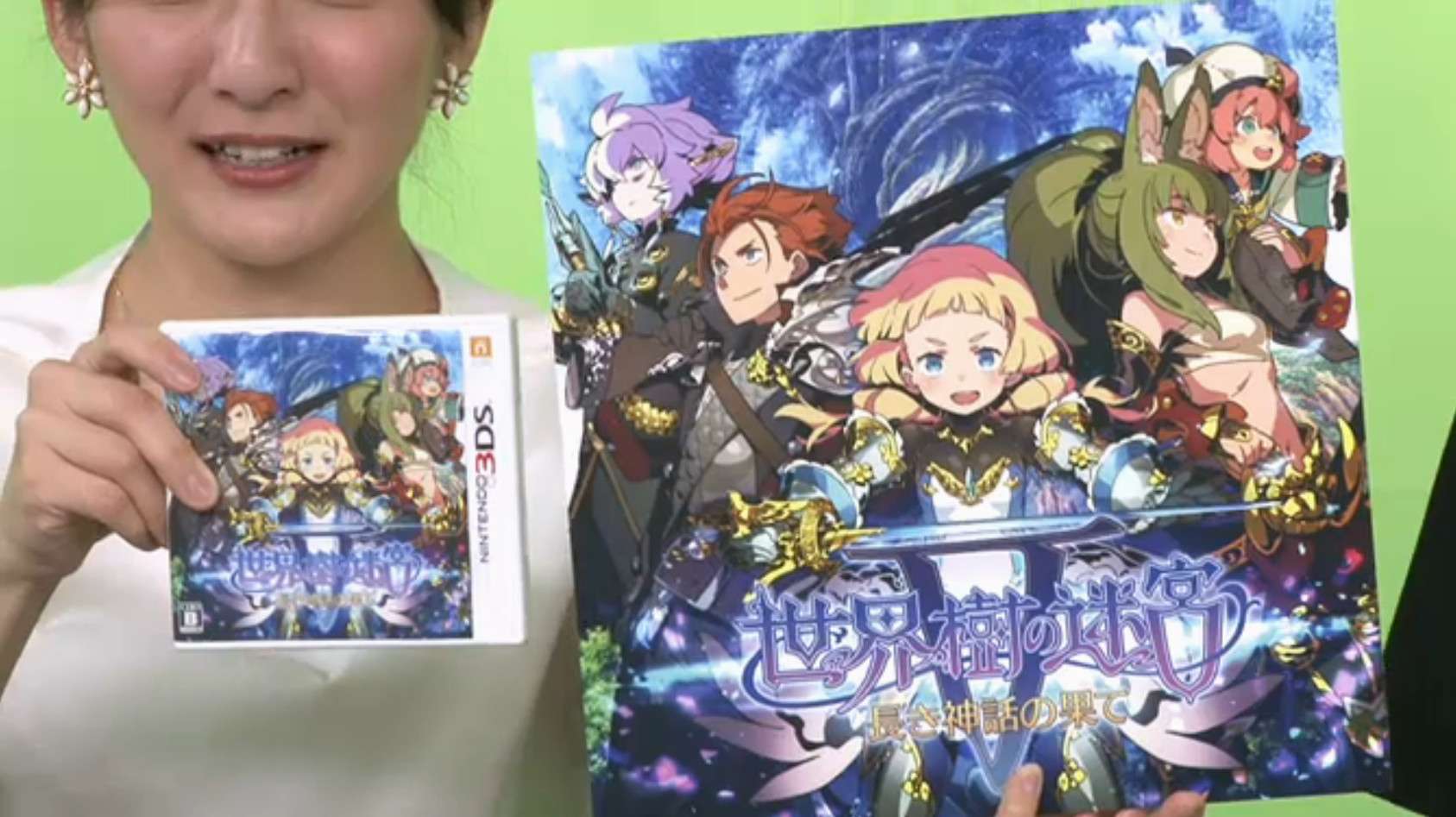