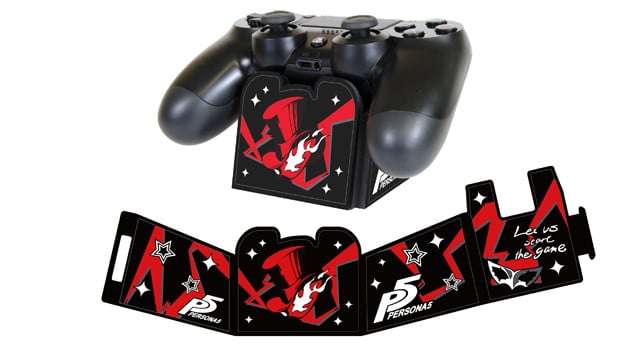 An official Atlus accessory set designed for Persona 5 has been announced to be released simultaneously with the game in Japan on September 15, 2016.

The set includes an original wireless controller stand for the PS3 and the PS4, an original cord clip, a smartphone stand and a cleaning cloth.

A fan “must-have” wireless controller stand with an original design that supports both the PS3 and PS4. There’s also a cord clip with a Morgana design. 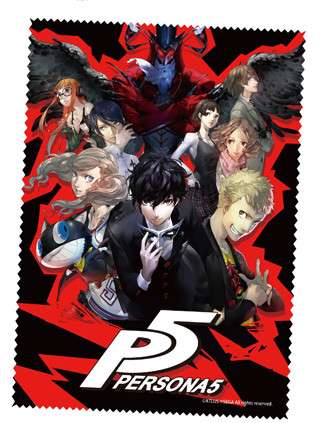 An A3 size cleaning cloth featuring the characters of Persona 5. Made to wipe dust off of items like a controller, a PS3 or a PS4. Can also be used to decorate a room. 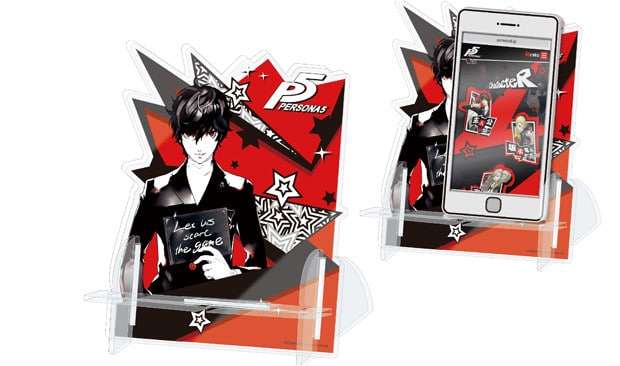 A smartphone stand designed after the Persona 5 hero.

This Persona 5 accessory set is currently listed on the Atlus D Shop, as well as on Amazon Japan.

Persona 5 is slated to be released for the PS3 and PS4 in Japan on September 15, 2016, simultaneously with the Chinese version on PS4. The upcoming RPG has a February 14, 2017 North American release date.