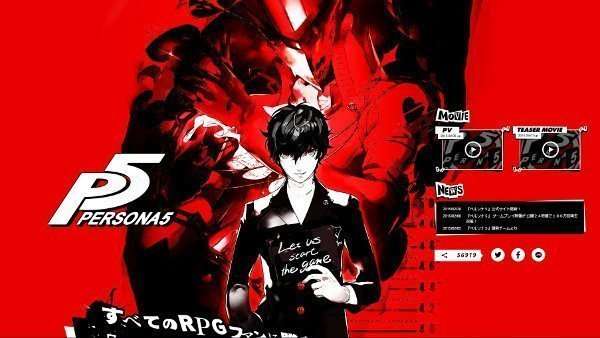 The official Persona 5 website has been updated with new text and screenshots of scenes that were not in the first preview trailer (which is nearing 2.4 million views).

The screenshots from the updated website were first seen published via Famitsu and Dengeki. Some of them include: 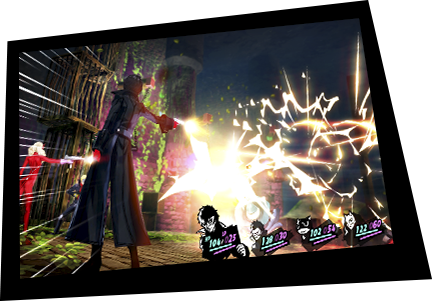 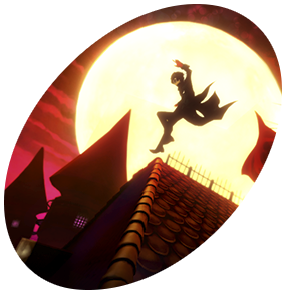 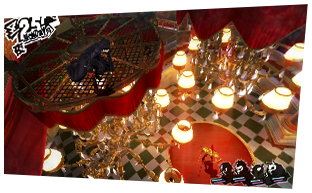 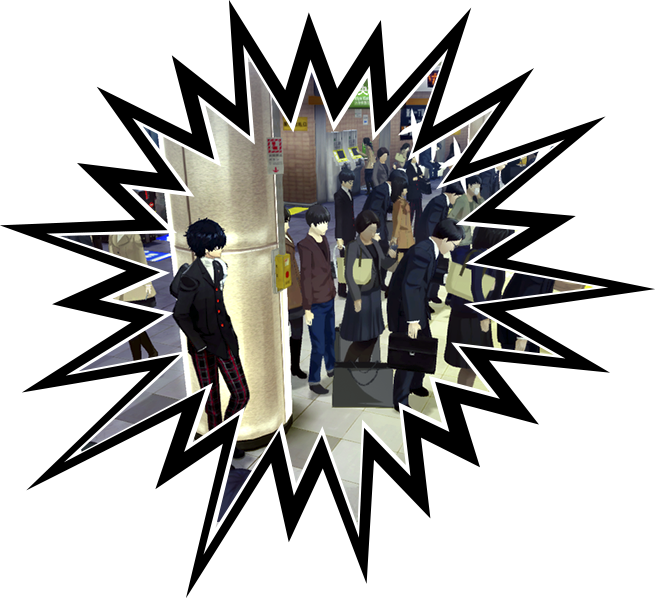 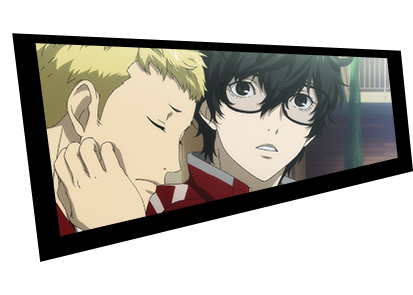 Additionally, the new text from the website contains some of the Persona 5 information and questions asked from last week’s magazines, including the nature of the protagonist’s Persona named after the fictional thief “Arsène Lupin”, and the dichotomy of the characters’ “student by day, thief by night” lifestyle.

Bonus typo from the site: