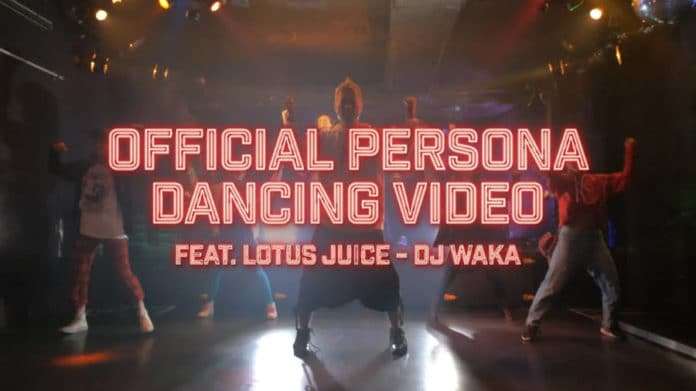 Atlus USA has now released the official upload of that video, which also contains footage from Persona 3: Dancing in Moonlight and Persona 5: Dancing in Starlight.

The video features motion capture dancers from the Persona Dancing games, and it is meant to highlight the music and dancing from the series.

As special thanks to all the Persona fans around the world, Lotus Juice, DJ WAKA, and the talents of:

Have all come together to produce this video highlighting the amazing music and dancing featured in the Persona Dancing series.

Look forward to even more at the Persona Super Live P-Sound Street 2019 concert in Tokyo on 4/24!