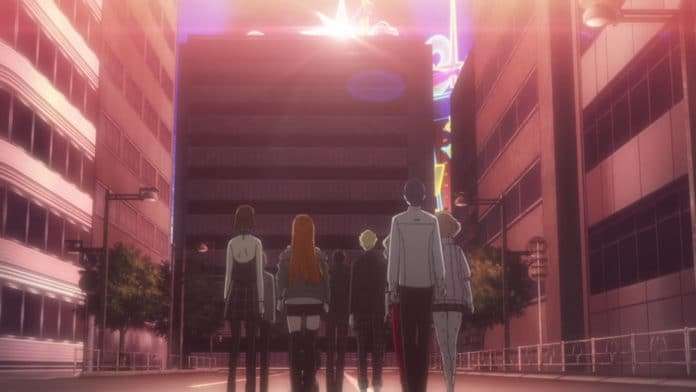 This week’s Dengeki PlayStation magazine Vol. 629 features a series of interviews with Japanese developers about a retrospective on 2016, as well as their plans for 2017. 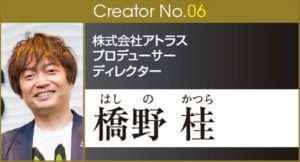 It’s “Persona 5” (PS4/PS3). I don’t want to sing my own praises, but I have been unable to play other titles chasing the development of this game. I think that for what’s left of 2016, I will play the games that I would have mentioned here.

It was a big milestone, as I was able to successfully release “Persona 5,” which I’ve been involved with for many years. I kept you waiting for a long time since the announcement, and I was able to finish the development while focusing on the expectations of many people. Even after the launch, I have received a lot of support, and I am very thankful.

Mr. Trump being elected. I have been paying attention to populism for a long time and dealing with “Persona 5,” so Mr Trump’s election made me think “As I expected.” It was an impressive event that represents the turning point of the world. 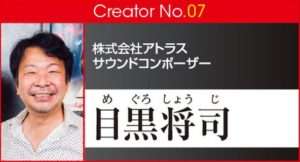 “No Man’s Sky” (PS4/PC). As a space enthusiast who likes Star Trek, and even Star Trek works after TNG, it was a first-rate game. It was always exciting, from the sense of being suddenly thrown into the universe, to discovering the stars, to space battles, and so on. I was pretty addicted, playing 2 hours a day, and even 5 to 6 hours one day. In the recent update, since construction has been implemented and it is now possible to make your own main base, I’ve started playing again.

This year was the year when the long battle of “Persona 5” ended… There are still promotional activities left, such as the original soundtrack and the concert, so I think the feeling of accomplishment will gradually be felt once those are done with.

I bought the PS VR when it went on sale! It was exhausting. I failed to reserve the first and second orders, and I gave up competing for them through online retailers. I ordered it from a store right before the opening to reserve the third shipment. To a certain extent, the feeling of satisfaction from buying it is stronger than the actual product… I am looking forward to games! 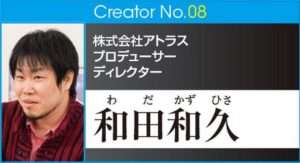 It’s a title that fully manifested the merits of VR. It is truly.

This title is from Ingress. It was a social phenomenon, regardless of age and sex.

Because we have been moving focus on this title. Thanks to the warm reception from all our users!

This year was a “year of preparation.” While taking input, we were “making the soil” for the next big harvest.

I feel that this year there were a lot of “00 Years” in the games industry. There’s “Persona,” “Dragon Quest,” “Resident Evil,” “PaRappa the Rapper,” “Soulcalibur,” CyberConnect2, etc. There were especially many 20th anniversaries…! Well, twenty years ago in 1996, it was a very hot year where a lot of content rose up, and it was a lot of fun. Because that generation of gamers have become parents, game creators has recently risen the “most desired occupations rankings.” It’s a good trend.

A similar interview was conducted at the end of last year, posted in January 2016.