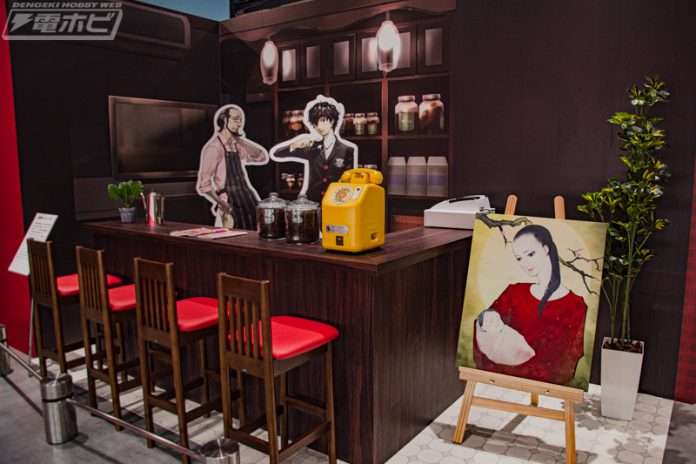 Prior to the opening of the Persona 25th FES anniversary event held between May 28th and July 10th, the venue is available for media outlets in Japan to peruse.

Taking place at Tokorozawa Sakura Town as the main venue, below are pictures of the event. 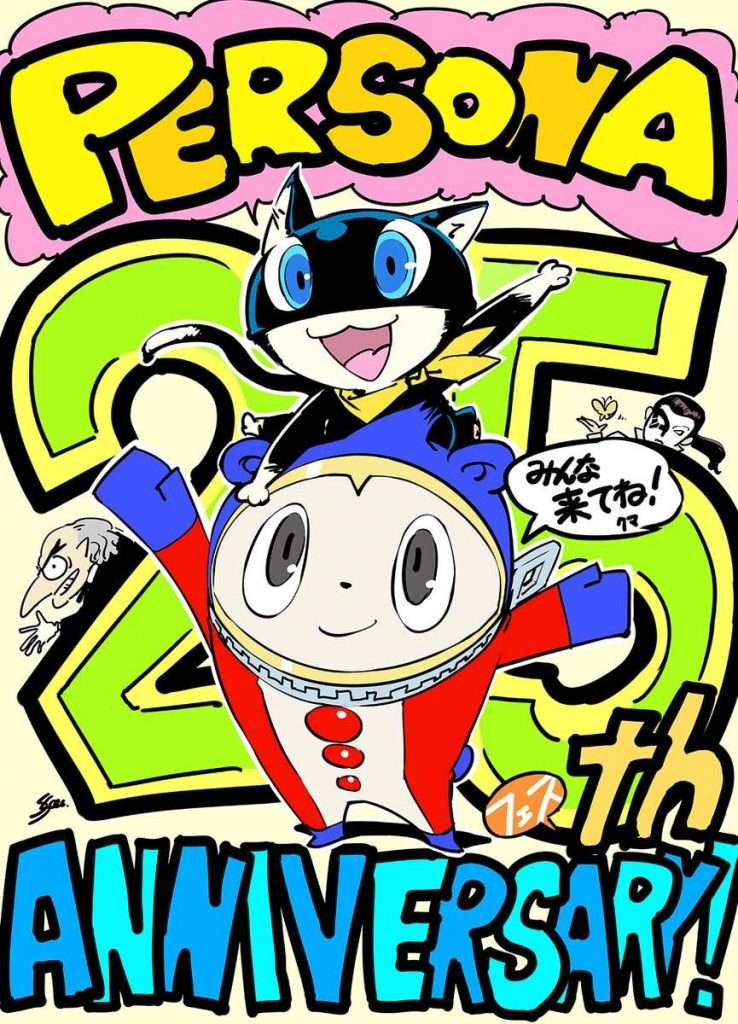 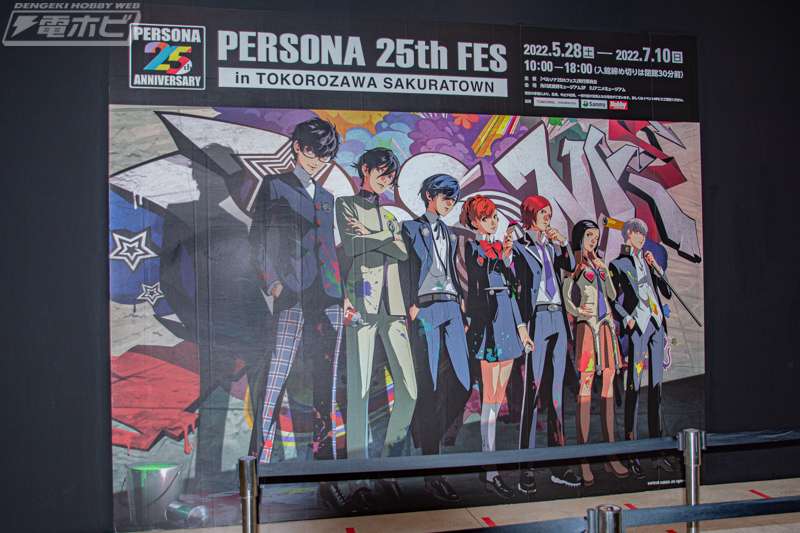 At the venue, there are exhibitions for each mainline title in Persona series history, along with never before seen development materials. Each room has representative background music, too. 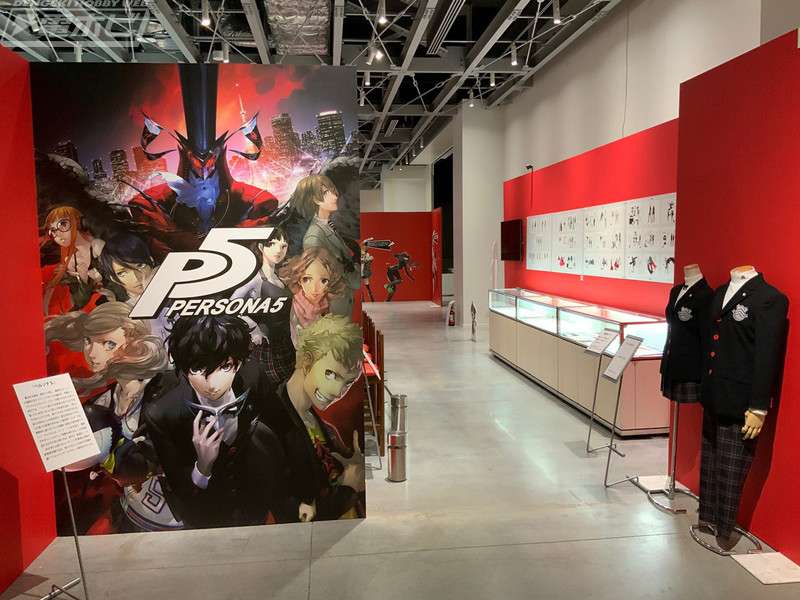 Additionally, at certain points, there are sets reproducing key areas from the games, such as Alaya Cavern, Kismet Publishing, Alaya Shrine, Iwatodai Dormitory Lounge, Junes Food Court, and Cafe Leblanc (1F). There are panels of characters with which commemorative photographs can be taken. 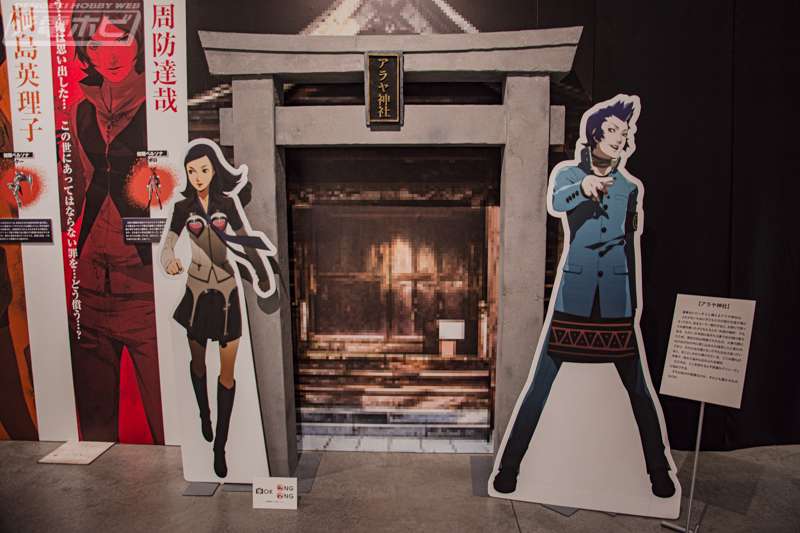 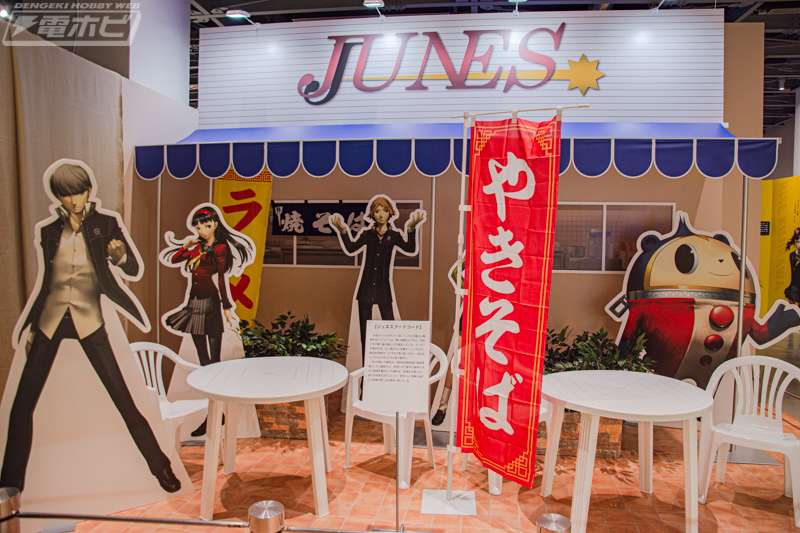 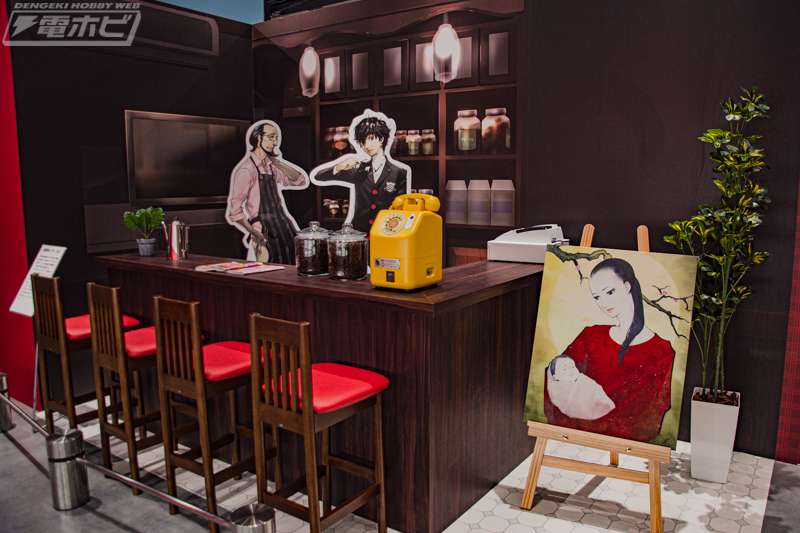 As previously announced, the large-scale exhibition looking back on 25 years of Persona includes 1/1 scale replicas of Thanatos from Persona 3 and Izanagi from Persona 4, unveiled for the first time. There’s also a statue of Arsene from Persona 5, previously shown at other events.

Pictures via Atlus and Sega.

At the end of the venue is a replica of Makoto Niijima’s persona, Johanna, as well as large replicas of mascots Teddie and Morgana. Here, visitors can also hear announcements from the two. 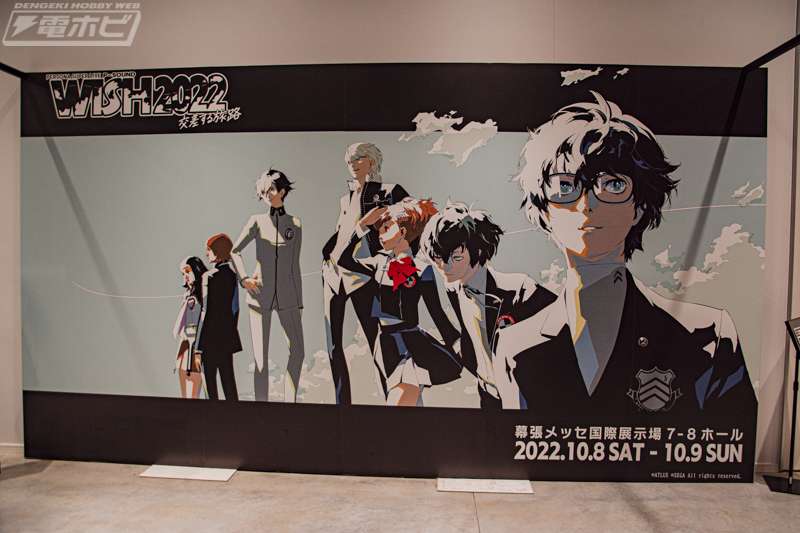 Here is a corner with the key illustration for Persona Super Live P-Sound WISH 2022: Crossing Journeys, the upcoming concert in October. It acts as a photo spot for visitors. 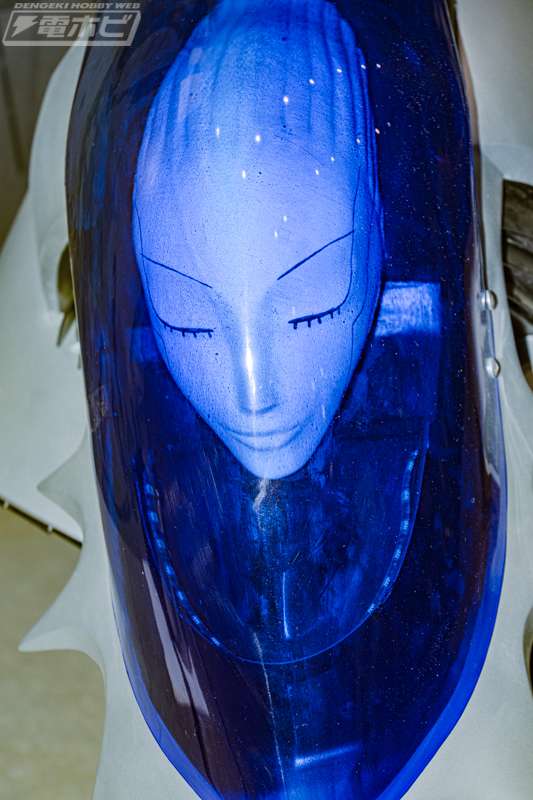 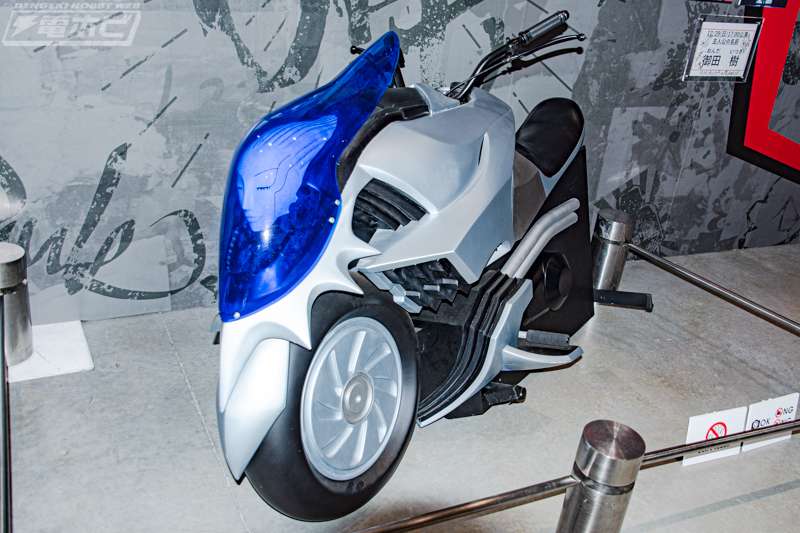 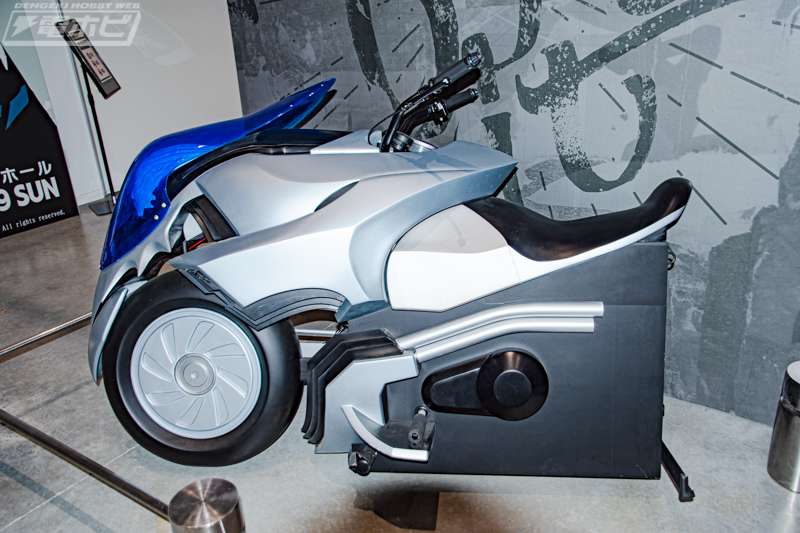 The large replica of Johanna, Makoto Niijima’s persona in Persona 5. 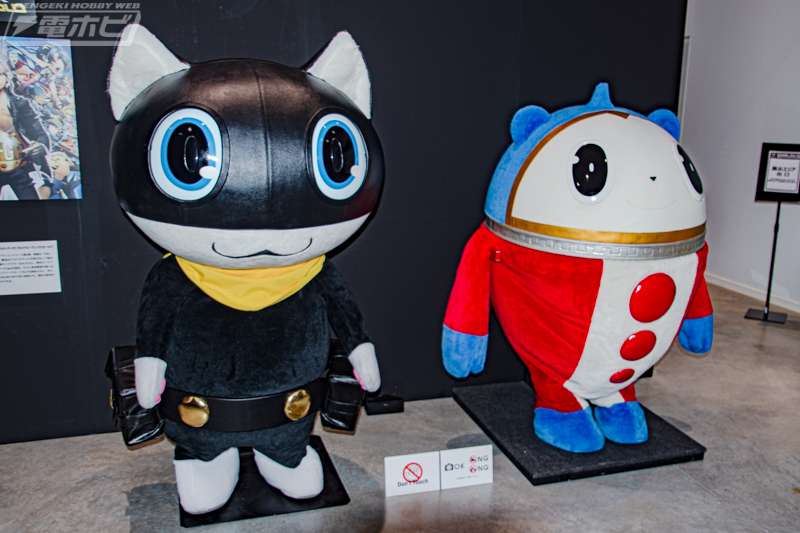 The large replicas of Teddie and Morgana.

Additionally, visitors can see a sample of Persona series figures produced by AMAKUNI, along with the recently announced Persona 5 for Reels video slot machine.

At the venue, flyers for the Persona Super Live 2022 concert will be distributed, with the key art on the font, and an overview of the concert at the back along with secret information. 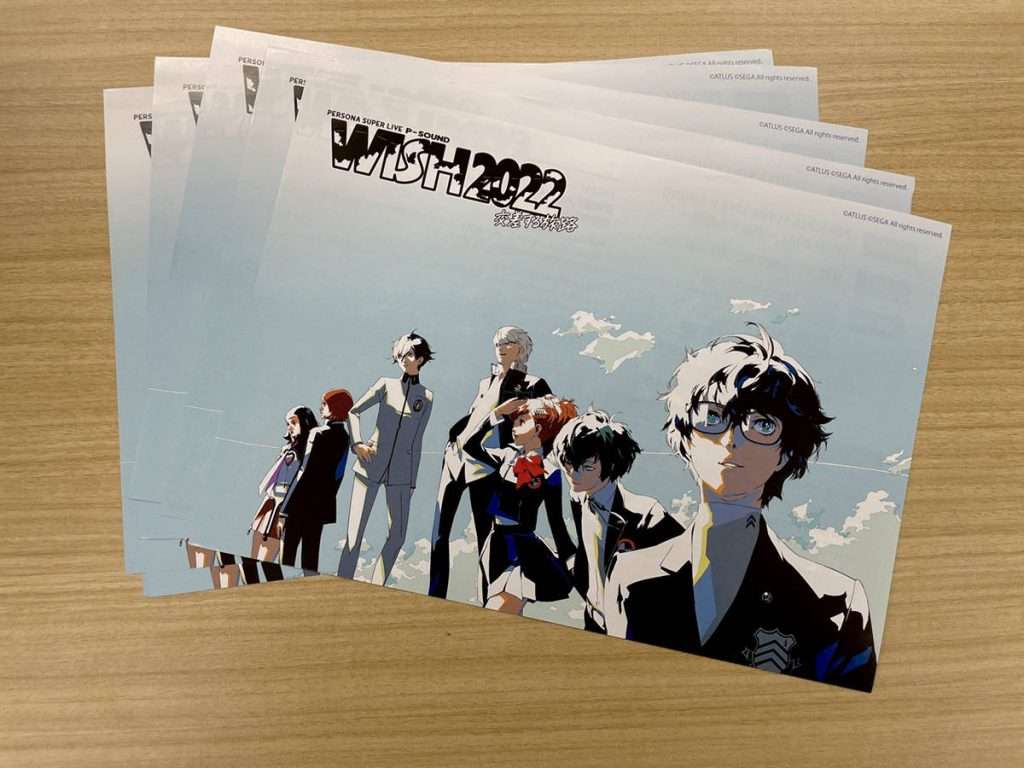