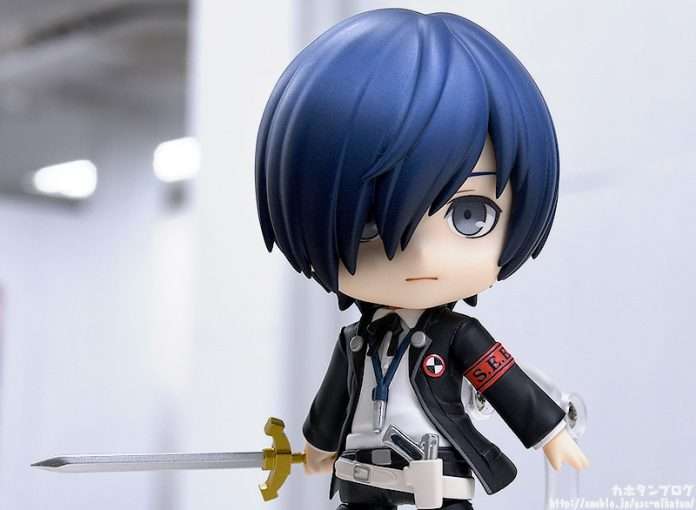 Following the announcement of the Persona 3 protagonist Nendoroid at the “Wonderful Hobby For You 35″ exhibit in February, new details and pictures have been released for the upcoming figure.

Produced by Good Smile Company, pre-orders will be available through online retailers at the end of this week on April 14, 2022.

The long-awaited Nendoroid of the main character from the video game “Persona 3!” He comes with two replaceable facial expressions: a standard expression and a downcast one. Optional parts include a sword, a tarot card and the persona evoker. Although he is a deformed figure, we have paid a lot of attention to detail.

Pre-orders for the Persona 3 protagonist Nendoroid will begin on April 14th through the Goodsmile Online Shop and other retailers.

Figures for Persona 2‘s Tatsuya Suou and Maya Amano have been recently announced, as well.