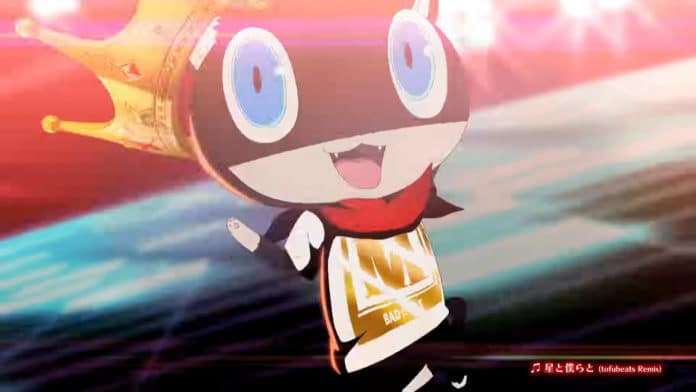 Additionally, the “How to Play” sections have been updated on the official websites for P3D and P5D, with a new video that shows off the games’ “Commu” mode.

In this mode, after deepening bonds with other characters by clearing requirements, you can eventually explore their rooms. In the PlayStation 4 version of the game, this exploration can be done with the PlayStation VR, which is the previously mentioned PS VR compatibility of the game.

Finally, the “Customization” section of both websites has been updated with accessories. There will be 120 items, including DLC, and 2 pieces can be equipped to a character at once.

This page also reveals two of the previously shown accessories that will be downloadable content: 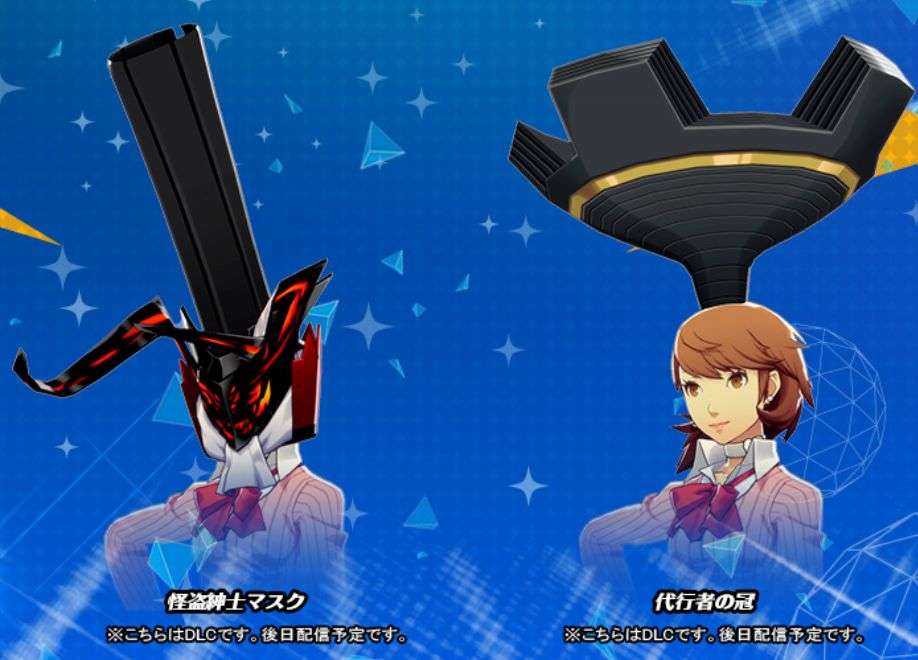 Atlus has posted some new screenshots for the games through Twitter: