Persona 3: Dancing Moon Night and Persona 5: Dancing Star Night were released in Japan today, and today’s issue of Dengeki PlayStation Vol. 663 includes an interview with members of the development team on the games’ production. 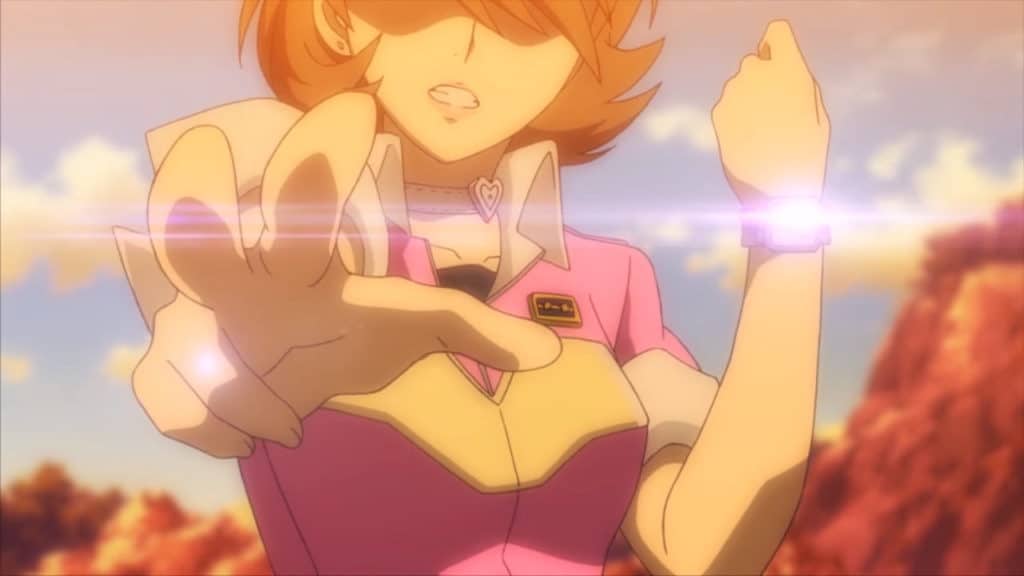 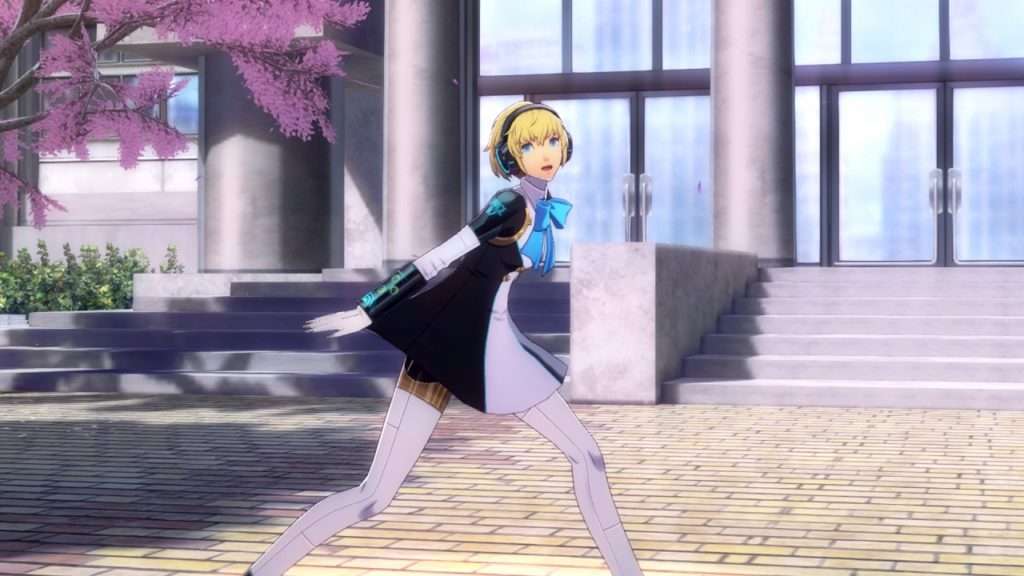 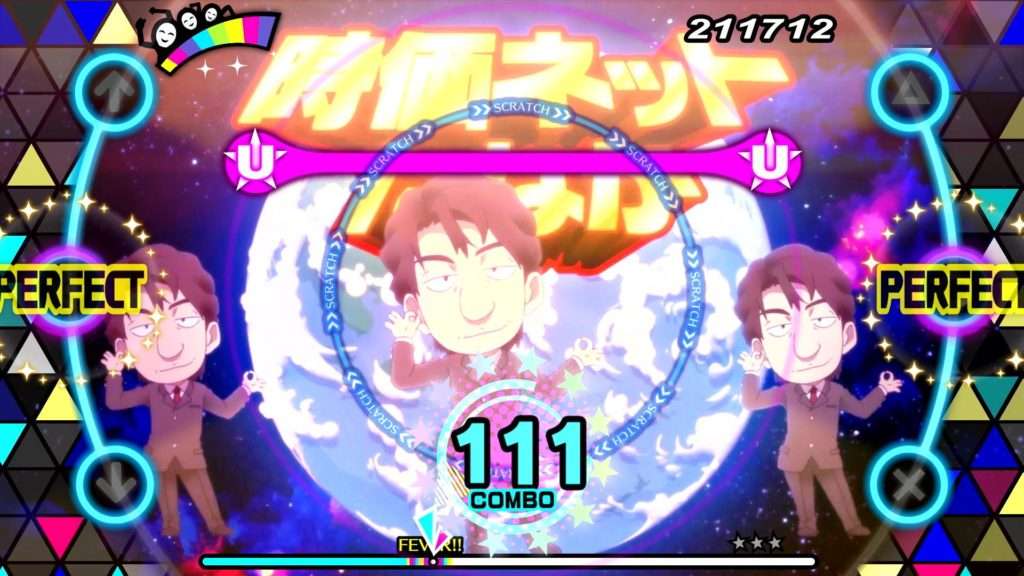 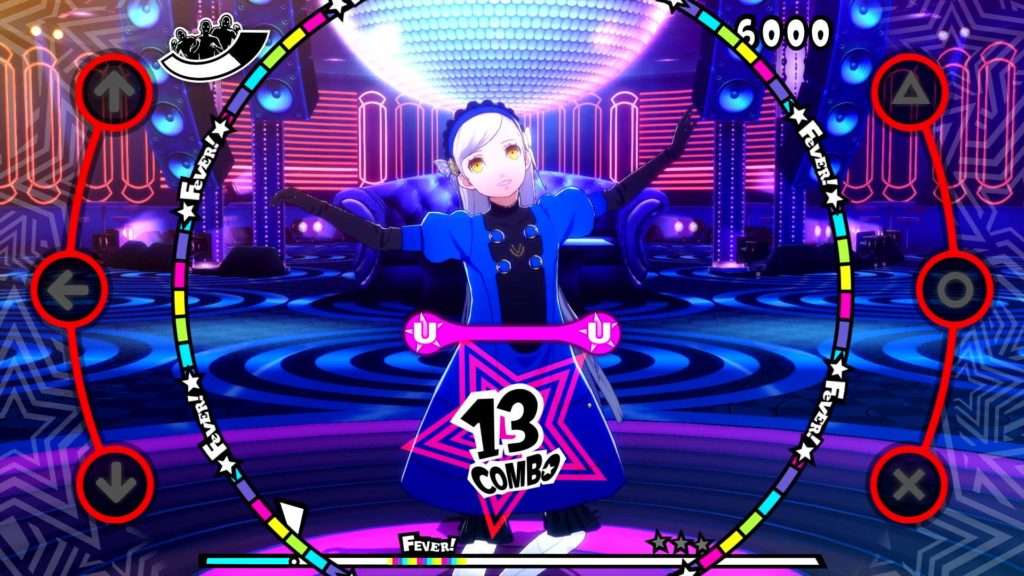