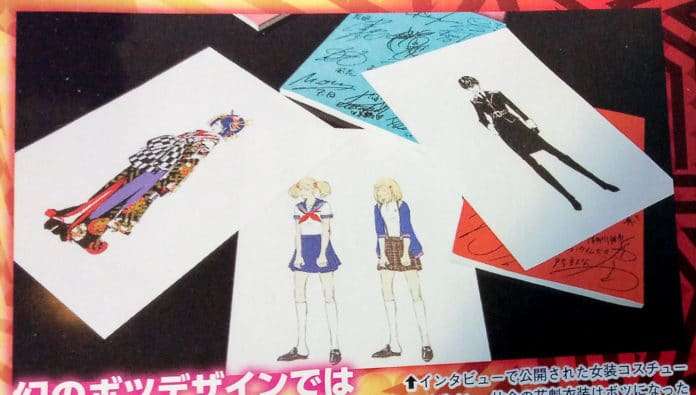 The fully translated interview, which includes comments from remix artists on their songs, can be read on kouhi.me. 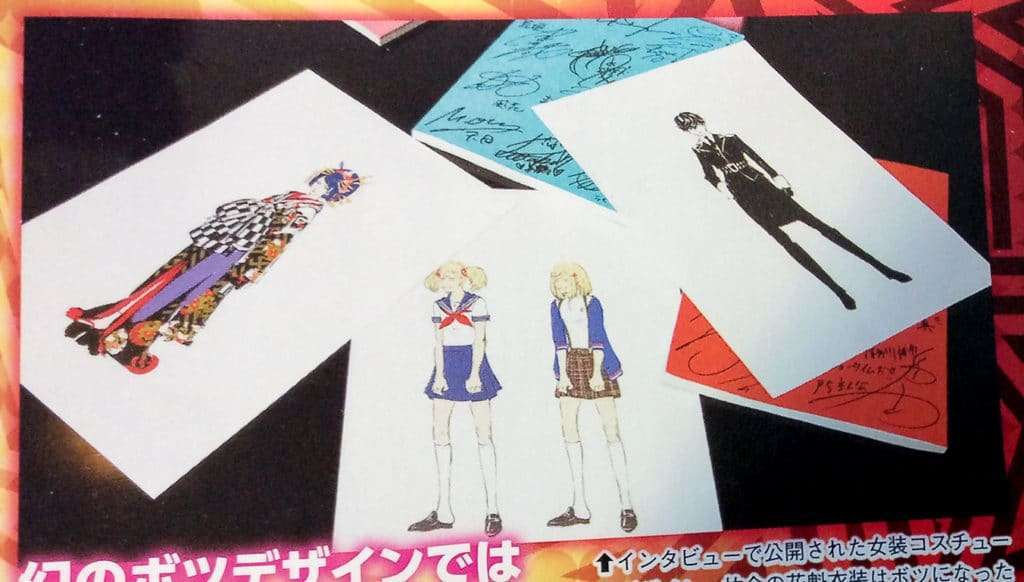 The fully translated interview can be read on kouhi.me.

More information about the development for the recent Persona rhythm games can be found in a previous interview.