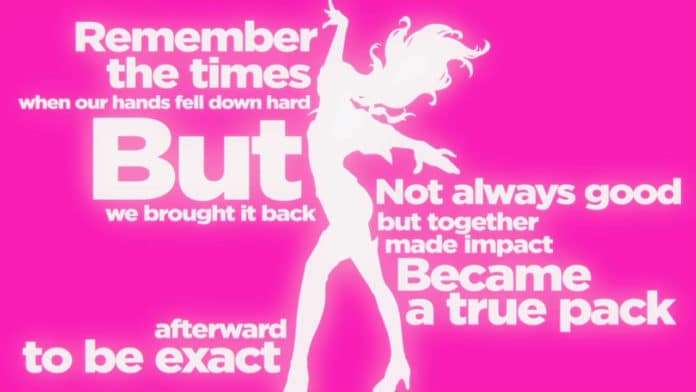 Persona 3: Dancing Moon Night and Persona 5: Dancing Star Night were released in Japan on May 24th, and alongside the launch was free downloadable content for playable versions of the full opening songs for both games.

Both “Our Moment” (P3D opening theme) and “GROOVY” (P5D opening theme) songs are in the form of lyrics videos, like the one released for Persona 4: Dancing All Night‘s “Dance!”