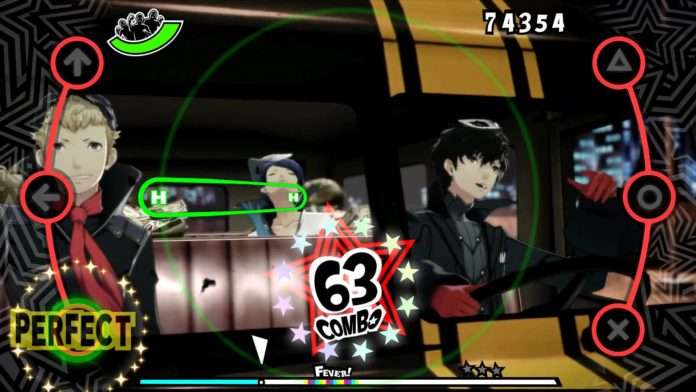 Update (2018-04-04): Live stream links for the event have been announced and added to this article.

Atlus previously announced that they would be participating in the Sega Fes 2018 event from April 14-15, and now a special stage show for the Persona series has been announced for it.

The show will feature voice actors Jun Fukuyama (voice of Ren Amamiya) and Aoi Yūki (voice of Futaba Sakura) as guests, along with a mini live concert by the vocalist Lyn.

A live stream broadcast is planned to be held for this event.