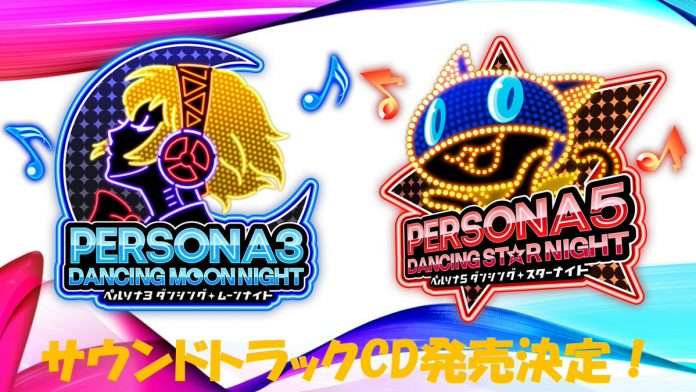 During the Persona 5 Scramble: The Phantom Strikers launch event which took place earlier today, Atlus announced an original soundtrack release for the rhythm games Persona 3: Dancing in Moonlight and Persona 5: Dancing in Starlight.

The soundtrack will include the full versions of the opening songs for each game (“GROOVY” for P5D, “Our Moment” for P3D), and it will also have 2 CDs including the DLC songs like “Let’s Go! Phoenix Ranger Featherman.”

Also, the limited edition release will include the original soundtrack of 4 included with the game, along with a Blu-ray recording of the live performance during the “Persona Show Case 2018: History’s Strongest Fight Between Sisters” event that was held in 2018. 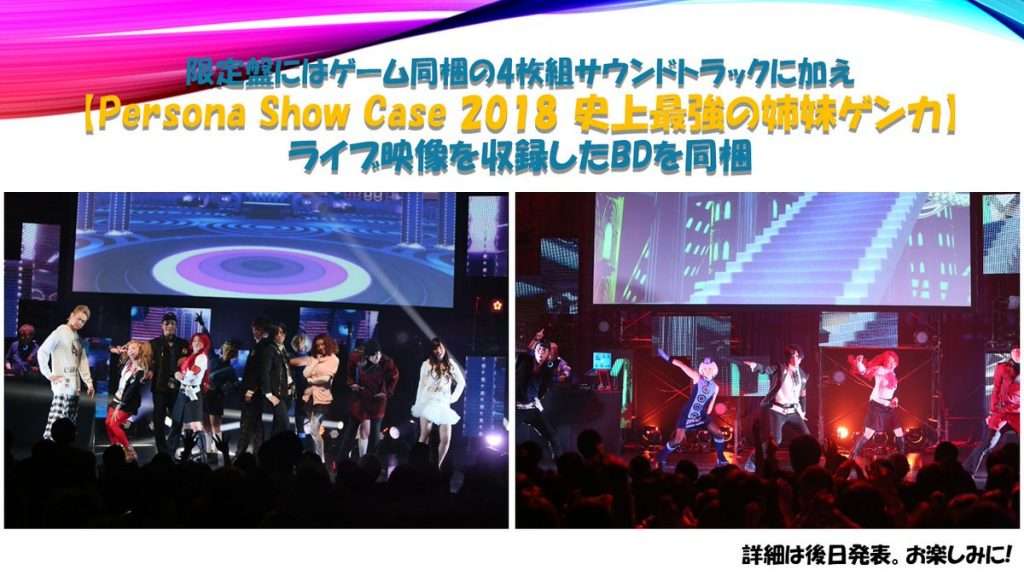 Release date and details for the soundtrack will be announced at a later date.