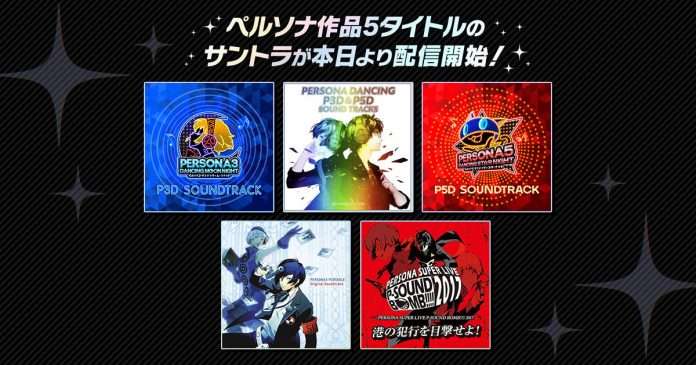 Atlus has announced that soundtracks from the following Persona series titles will officially be released for the first time on music streaming platforms such as Apple Music, Amazon Music, and Spotify:

The Persona 3 Portable original soundtrack which had not been available before has now been released. You can listen to the background music limited to when players select the female protagonist, with vocals from Mayumi Fujita. The long version of “Soul Phrase,” the opening for P3P, is also included. 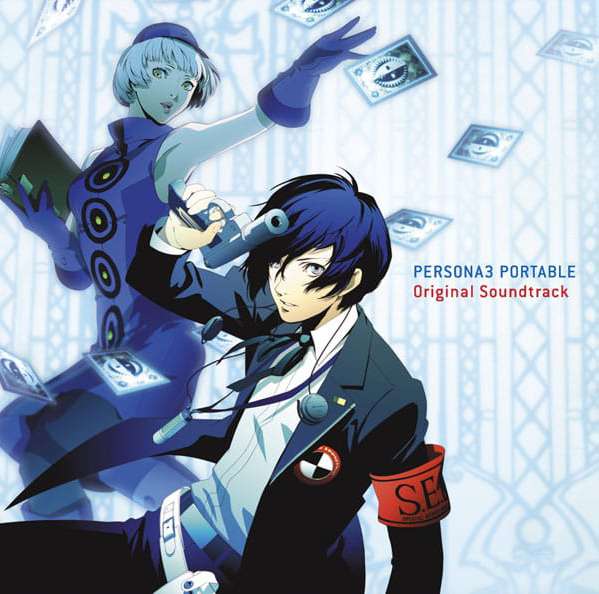 Finally, the album for “Persona Super Live P-Sound Bomb!!!! 2017: Witness the Harbour’s Crime” held at Yokohama Arena is also now available for streaming. The music recorded is from the live performance, including cheers from the fans. The exclusively mixed “P_SB2017 Everyday Mix (Beneath the Mask/Signs Of Love/When The Moon’s Reaching Out Stars)” is also included. 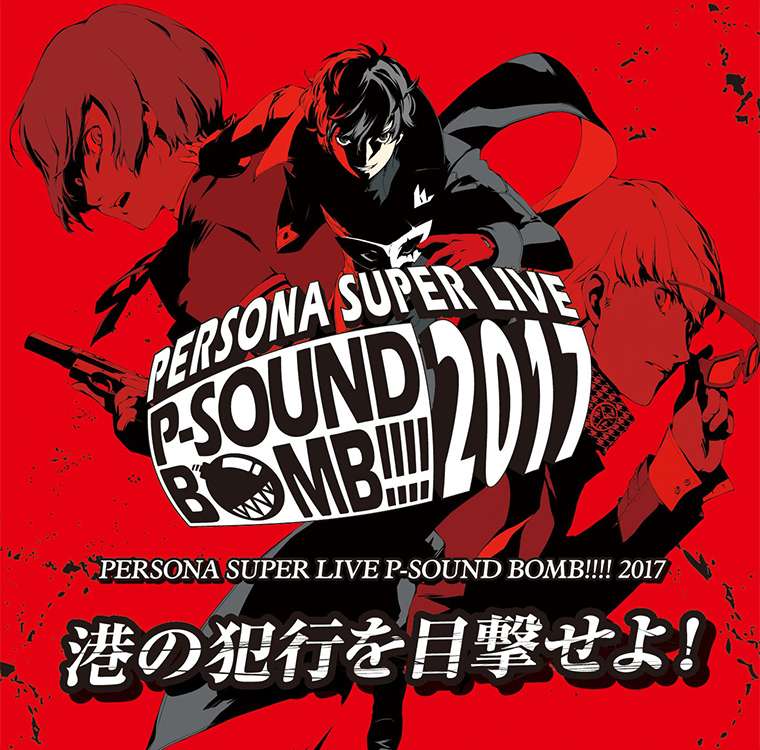