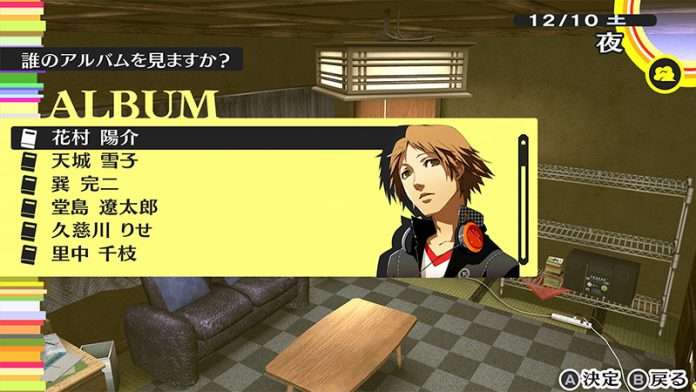 For Persona 3 Portable, the difficulty level selection can now be changed at any point during the game, with additional options from the start. The story does not change based on the difficulty level, so Atlus recommends “Safety” and “Easy” for first-time players who just want to enjoy the story.

Players can now save at any point during gameplay, not just at save points.

Persona 4 Golden will have an album feature for players to look back to memorable scenes during their Social Link events, accessed from an album in your room. Players will also be able to select different options during those scenes than the ones they had previously selected. 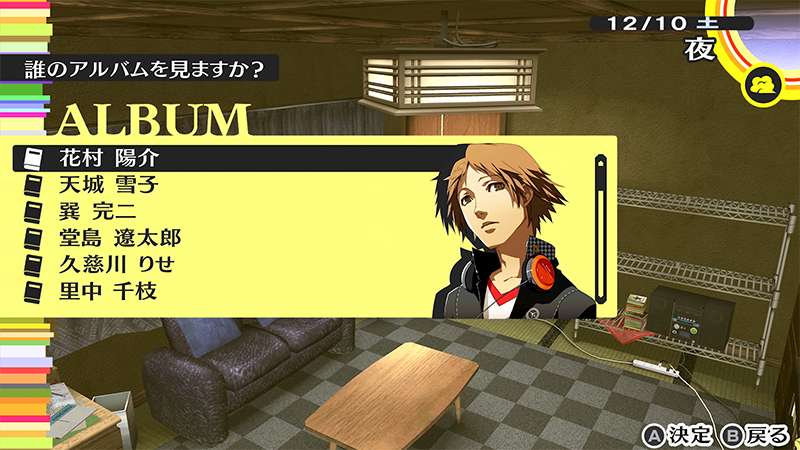 Atlus released a 4-minute Japanese video presenting the above details for the upcoming re-releases of Persona 3 Portable and Persona 4 Golden.