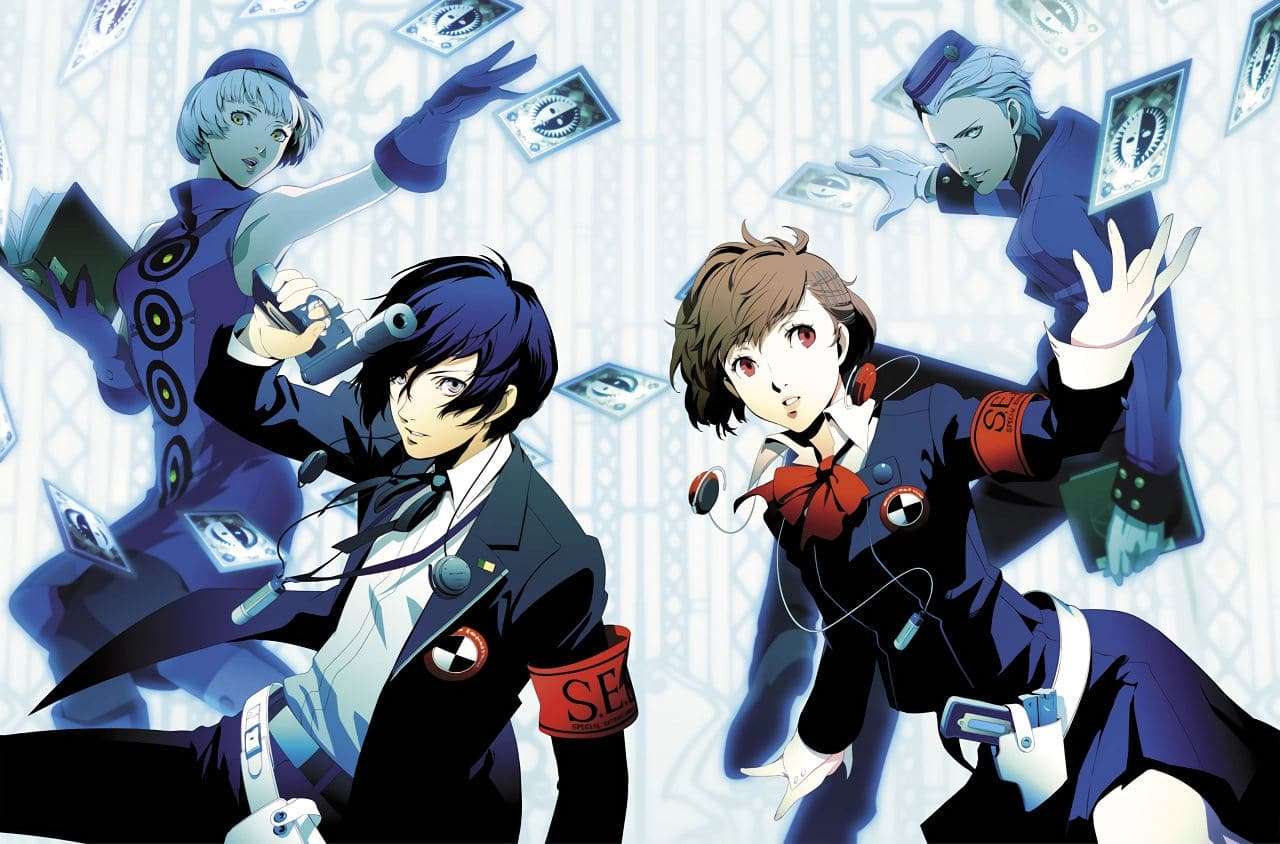 In June, Persona 3 Portable was announced for an upcoming multi-platform release worldwide, with no given release date. Today, the PC version of Persona 3 Portable has been officially rated by the Korean Game Rating and Administration Committee (or GRAC).

With the applicant of Sega Korea, the game has been rated on September 2nd for 15 years and over, citing mild sexuality (some nudity) and violence (some representation of blood).

Persona 3 Portable has been confirmed to be part of Atlus’ Tokyo Game Show 2022 lineup, alongside Persona 4 Golden and Persona 5 Royal. This new rating could indicate that the game will be shown in a playable capacity at the show, and potentially that there will be further release date information for it.