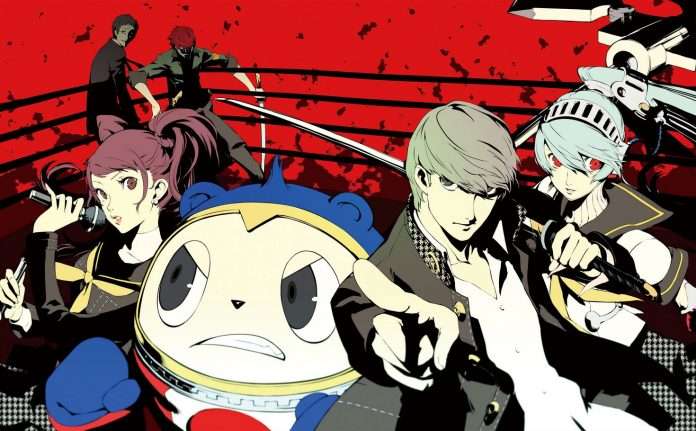 Atlus has announced that they will be holding a launch (pre-recorded) live stream commemorating the release of the remastered version of Persona 4 Arena Ultimax on March 17th at 4:00 AM PDT / 7:00 AM EDT / Other Time Zones.

Memories of Persona 4 and Persona 4 Arena Ultimax will be shared between the hosts and fans, there will be drawing competitions with the theme of P4AU, as well as gameplay sessions on the PlayStation 4 version of the game.

Persona 4 Reunion for Men Only Stream

Persona 4 Arena Ultimax remastered will be released on PS4, Switch, and Steam worldwide on March 17, 2022.