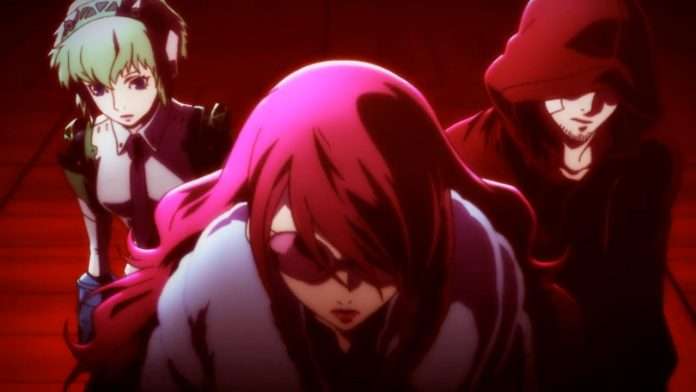 The first and second parts of “Princess Yukiko’s P4AU Challenge” videos have been released. The first part introduces the various details and features with the Japanese voice actor for Yukiko Amagi, Ami Koshimizu, and the producer of the game, Kasuhisa Wada.

The second part features Riku Ozawa and Hiroto Suzuki from Arc System Works, the ones who developed the game’s combat, discussing the essence of 2D fighting games. The second part also features the announcement of rollback netcode for the remastered release of Persona 4 Arena Ultimax, set for a Summer 2022 release for the PS4 and Steam versions of the game.

Previously, Atlus stated that they were considering the implementation of rollback netcode in P4AU’s upcoming, multi-platform release.