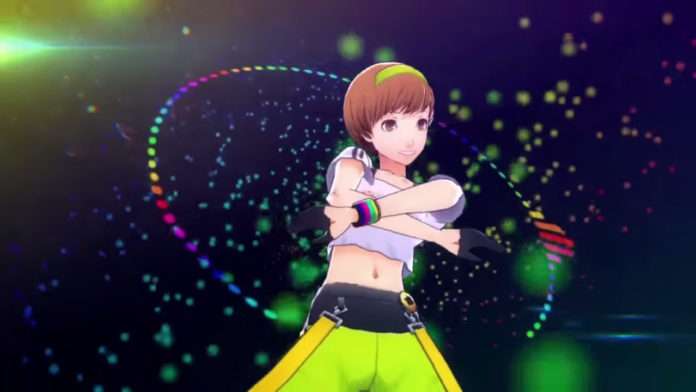 Atlus has announced a Persona 4: Dancing All Night launch campaign where people compete in the online leaderboards against “Teddie” for high scores, with the prizes consisting of paid downloadable content given for free.

Update (2015-07-01): Atlus has updated the contest rules to make them more lenient, as it seemed the contest was going to end in defeat for the players. 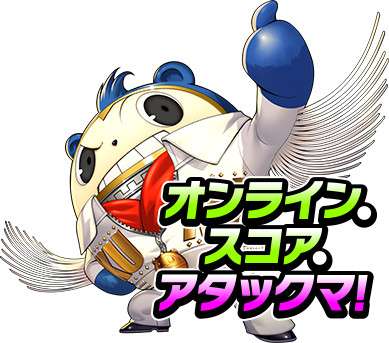 The official Atlus Teddie PlayStation Network account “p_kouhou_kuma” has ranked in the online leaderboards in Persona 4: Dancing All Night. The contest consists of connecting to PSN, and playing select songs to earn a higher score than Teddie.

If Teddie is knocked down from position by players earning a higher score than him in a song’s leaderboard at the time of the contest’s deadline, all P4D players will earn prizes depending on the number of songs where Teddie’s position became inferior to online.

Teddie must be knocked down from position 1,000 in any of the above songs for a song to be valid for a prize.

If Teddie is knocked down from the required position in all eight songs, all users who have earned the higher rank than Teddie will qualify for a lottery where the following prizes will be given:

With the launch of Persona 4: Dancing All Night, the producer and director of the game has written a message thanking fans for their support. An abridged version of it:

Hello everyone, this is the producer and the director of Persona 4: Dancing All Night.

The game has finally released today! To everyone who has bought the game: thank you very much!

I finally received the final product release for myself yesterday, and looking at my “Premium Crazy Package” has me experience all sorts of feelings. Even after I’ve developed games many times, this moment is what truly makes me happy.

Not only the development staff that was involved, but the various artists, creators and everyone who supported the promotion of the game were greeted today, and we also thank all of the fans who have been eagerly awaiting the title’s release.

I would like to take this opportunity to express my sincere thanks and gratitude to everyone.

We’re the P4D team, but this is the first time we’ve had the challenge of developing a “rhythm action” game like we have now. We have been dedicated so that as many customers as possible can enjoy our game. It was very hard work and there was a lot of trial and error along the way, but it was all worth it in the end to create the title that we have.

So that we may make even better games in the future, we look forward to hearing comments from you!