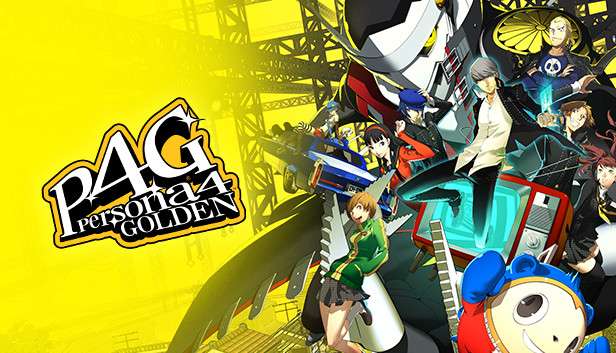 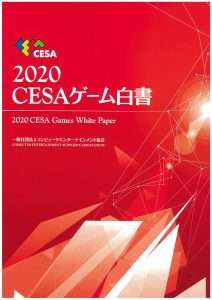 The Computer Entertainment Suppliers Association (CESA) released their annual White Paper book for 2020 last month on July 1st. The purpose of the White Paper is to outline the Japanese video game market’s performance every year. ResetEra forum user Marth has acquired the 2020 book, and has shared updated sales information included within it.

A notable detail from the CESA Game White Paper 2020 is that Atlus has provided official sales numbers for the PlayStation Vita release of Persona 4 Golden for the first time since December 2013. According to Atlus, Persona 4 Golden shipped 1.5 million copies worldwide (including digital sales) as of December 31, 2019, more than 7 years after the game’s release.

Persona 4 Golden (or P4G) was originally released for the PlayStation Vita in Japan in June 2012, and in North America in November 2012. A year later, Atlus would report that the game had shipped 700k copies worldwide. In April 2014, Atlus reported that P4G had shipped over 350k copies only in Japan.

Recently, a PC port of P4G was released for Steam on June 13, 2020, and Atlus would report that the game had surpassed 500k players worldwide a month later on July 10th.