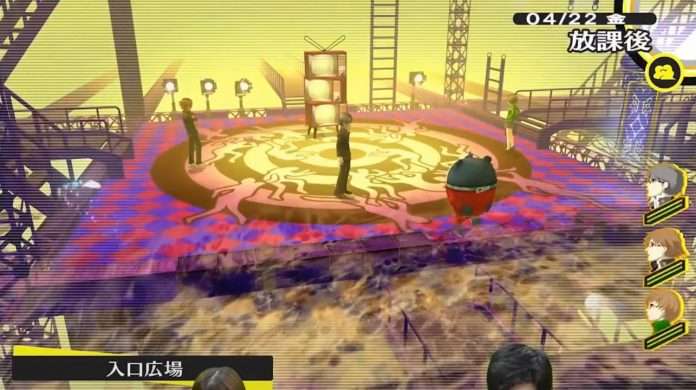 The demonstration showed off Yukiko’s Castle, as well as the Shadow Yukiko boss fight.

The full live stream can be seen below.