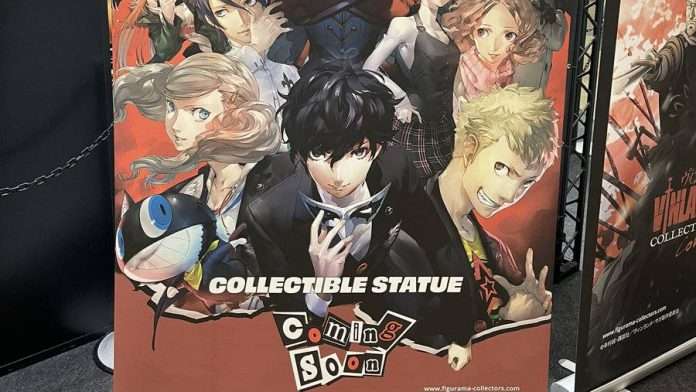 At the Wonder Festival 2022 Winter event which took place on February 6th at the Makuhari Messe, figure manufacturer Figurama announced that they would be releasing a collectible Persona 5 statue. 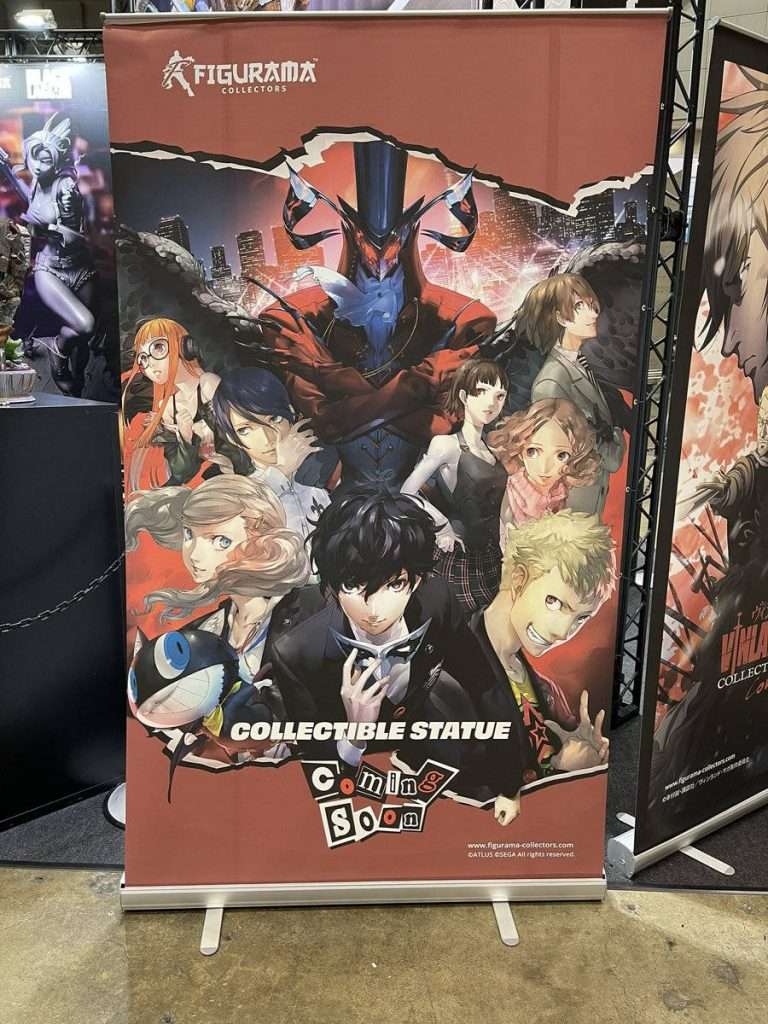 No additional information has been released for the officially licensed statue thus far, other than more news will come for it soon.