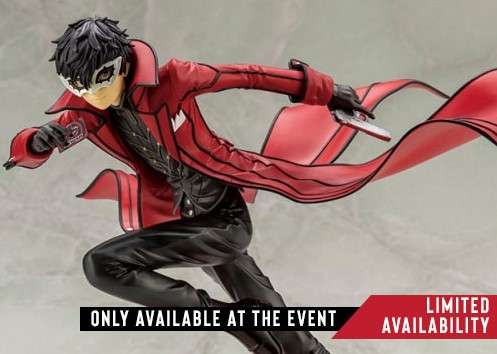 Anime figure retailor Koto International have announced that they will be selling an alternate colour variation of Kotobukiya’s previously released Persona 5 “ARTFX J” Hero Phantom Thief Ver. figure. This variant will be available exclusively at San Diego Comic Con 2022, which is running between July 21 and July 24, 2022. 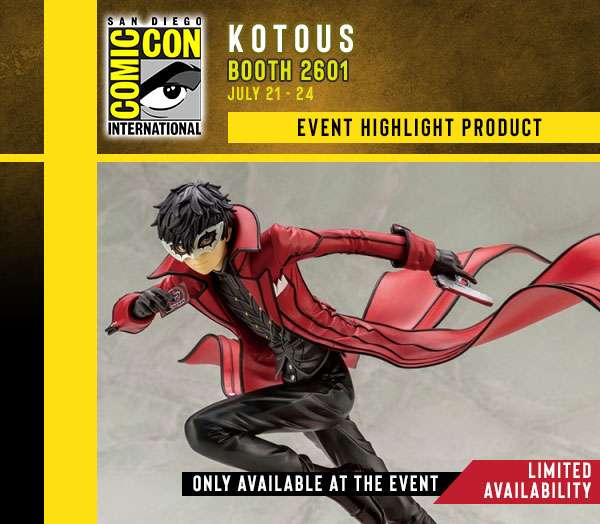 Koto International is the official distributor for Kotobukiya products in North and Central America.