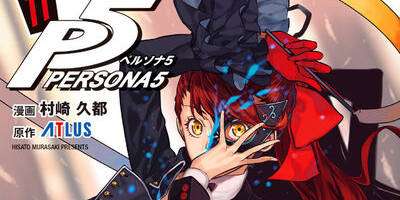 Following the announcement that volume 11 of the ongoing Persona 5 manga adaptation will be released in Japan on December 12, 2022, the cover art has been revealed. 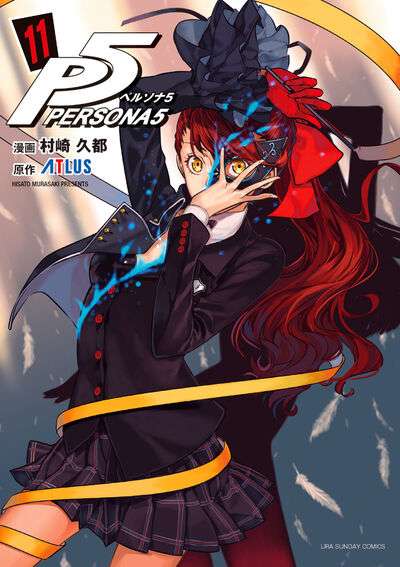 Akira and his allies break into the palace of Kunikazu Okumura, Haru’s father as well as the president of the large Okumura Foods company.

Haru joins the Phantom Thieves, and the battle in the palace reaches its climax!

Will Haru be able to break her father’s curse?

Additionally something bothers Akira with Kasumi Yoshizawa’s behavior at school. A mysterious palace appears after he pursues her. What did Kasumi see there?

While being at the peak of her career, she’s also counting down the seconds to her downfall.

The story enters a new chapter! The gears start to move in a big way!

The manga is currently being published in English by VIZ Media, with Volume 9 releasing on December 16, 2022.