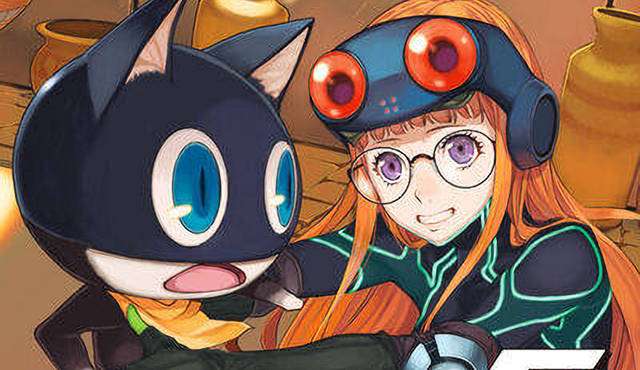 Following the announcement that volume 9 of the ongoing Persona 5 manga adaptation will be released in Japan on October 18, 2021, the cover art has been revealed. 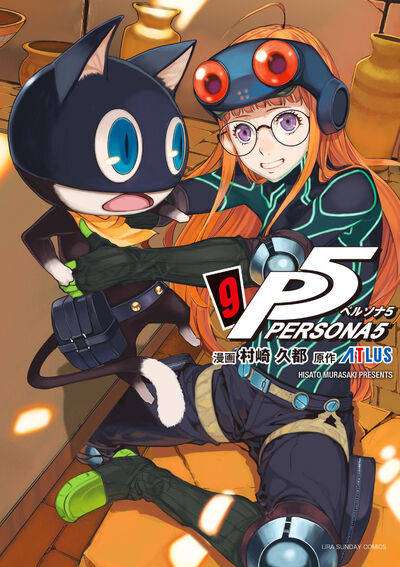 Will the treasure be stolen from Futaba’s Palace!?

From a “Palace,” an alternate world where distorted cognitions are manifested, stealing “Treasure” reforms evil people.

Akira Kurusu and his Phantom Thief allies rush into Futaba Sakura’s Palace. The monsters that await are created by Futaba’s distorted cognition. As the Phantom Thieves struggle, Futaba herself unexpectedly appears in the Palace!

The Medjed Arc is complete! And with the appearance of new characters, the story enters a new chapter!

The manga is currently being published in English by VIZ Media, with Volume 7 having been released on August 10, 2021.