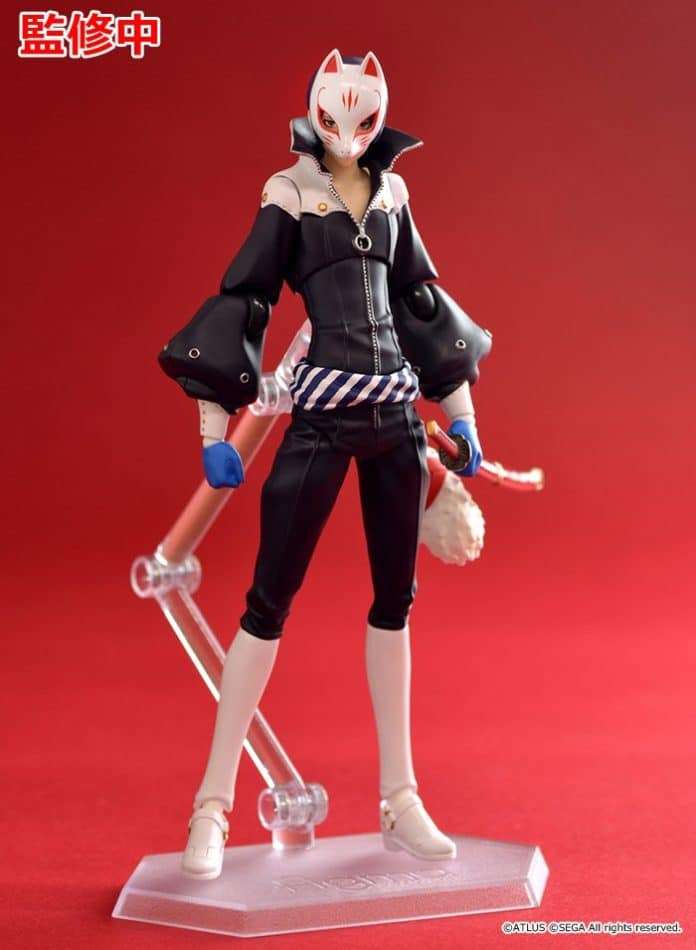 Anime Expo 2018 is currently taking place in Los Angeles, and it has brought new information on upcoming Persona 5 figures. 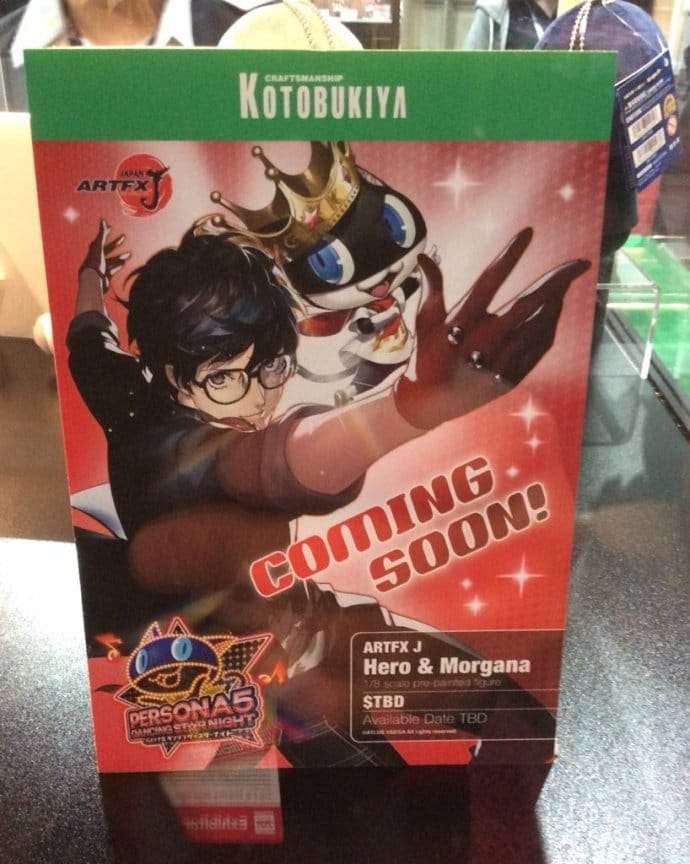 Figure and plastic model company Kotobukiya has announced, as part of their ARTFX J product line, a 1/8 scale Persona 5: Dancing in Starlight figure in production which will feature the protagonist and Morgana. 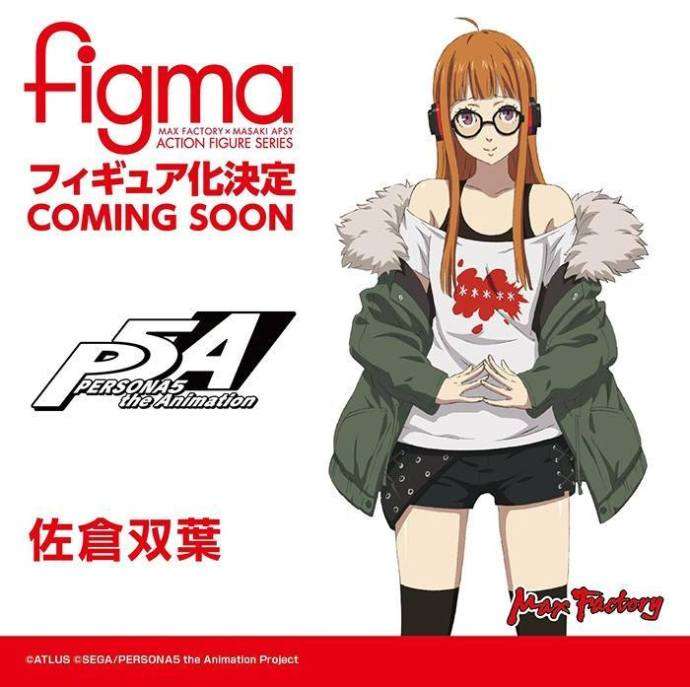 A new Futaba Sakura figma for Persona 5 the Animation has been announced in production by Max Factory.

Relatedly, details of the Futaba Nendoroid were recently revealed. 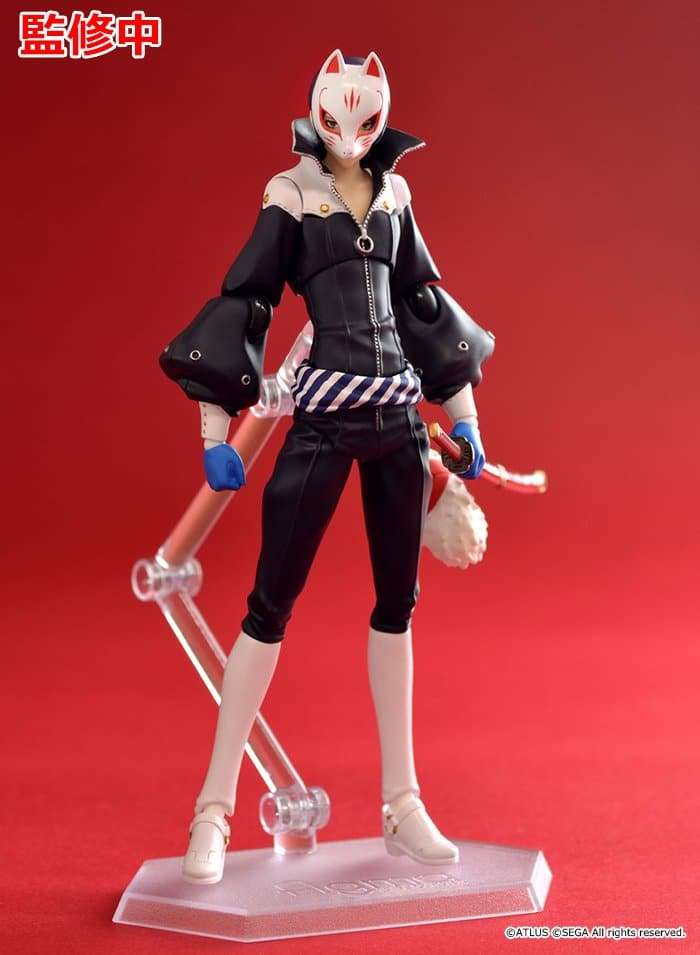 A Fox figma—or Yusuke Kitagawa in his Phantom Thief guise—was announced by Max Factory at Wonder Festival 2018 Winter in February, and a prototype tease was released later on.

A picture of the colored prototype has now been released, with a model being exhibited at Anime Expo.