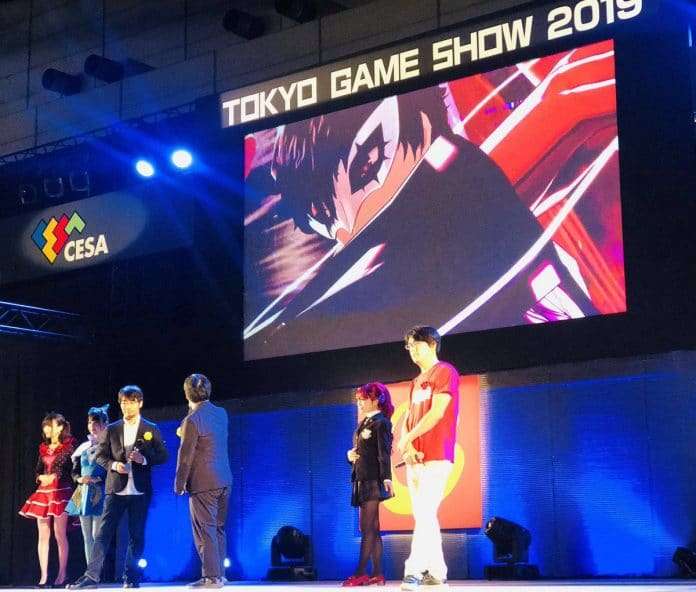 The annual Japan Game Awards ceremony took place at Tokyo Game Show 2019 this weekend, part of which is the “Future Division” awards.

The games eligible for the “Future Division” award are all pre-released games and hardware exhibited at Tokyo Game Show 2019, from September 12 to September 15, 2019.

The awards are voted by attendees who fill out a form at the TGS 2019 venue, with general voting accepted from September 12 to 14. One person can only cast one vote. Afterwards, the Japan Game Awards Selection Committee looked at the highly anticipated games and selected the ones with the best future prospects.

Two of the games which earned Future Division accolades at the Japan Game Awards were Persona 5 Royal and 13 Sentinels: Aegis Rim, which were exhibited at the Sega / Atlus booth during the convention. 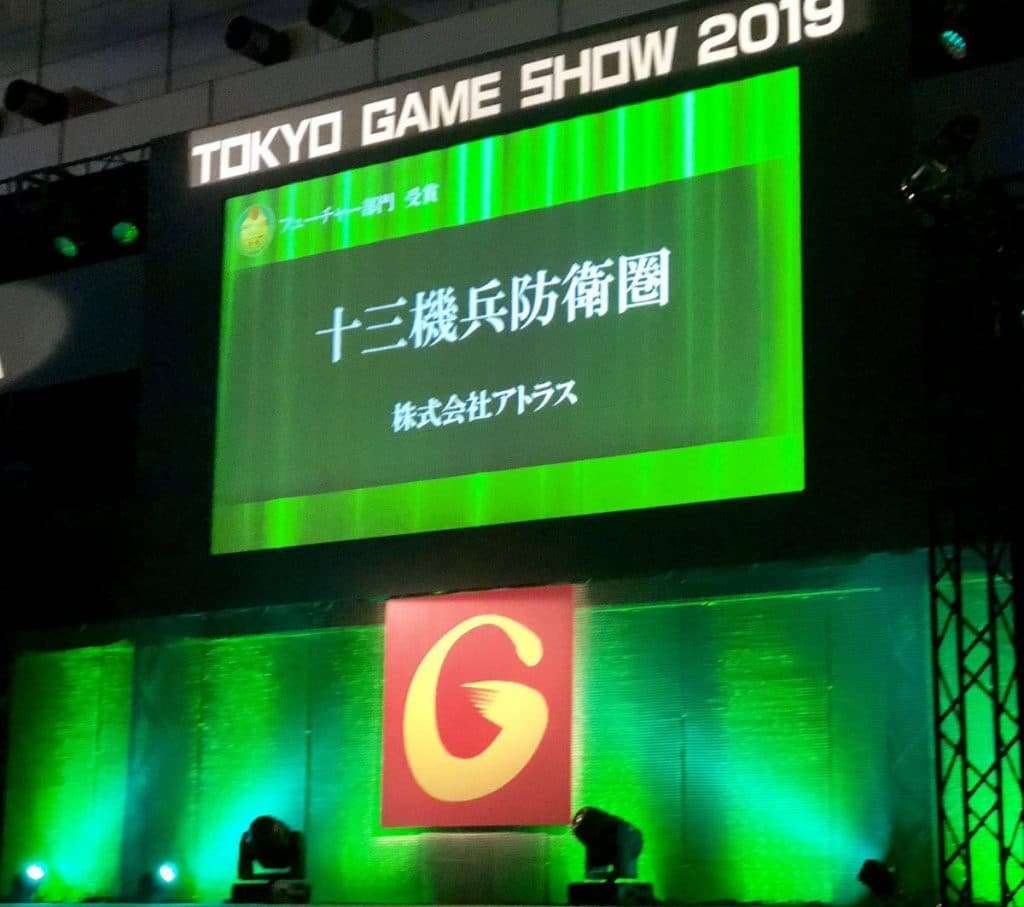 Director George Kamitani received his award on the stage. 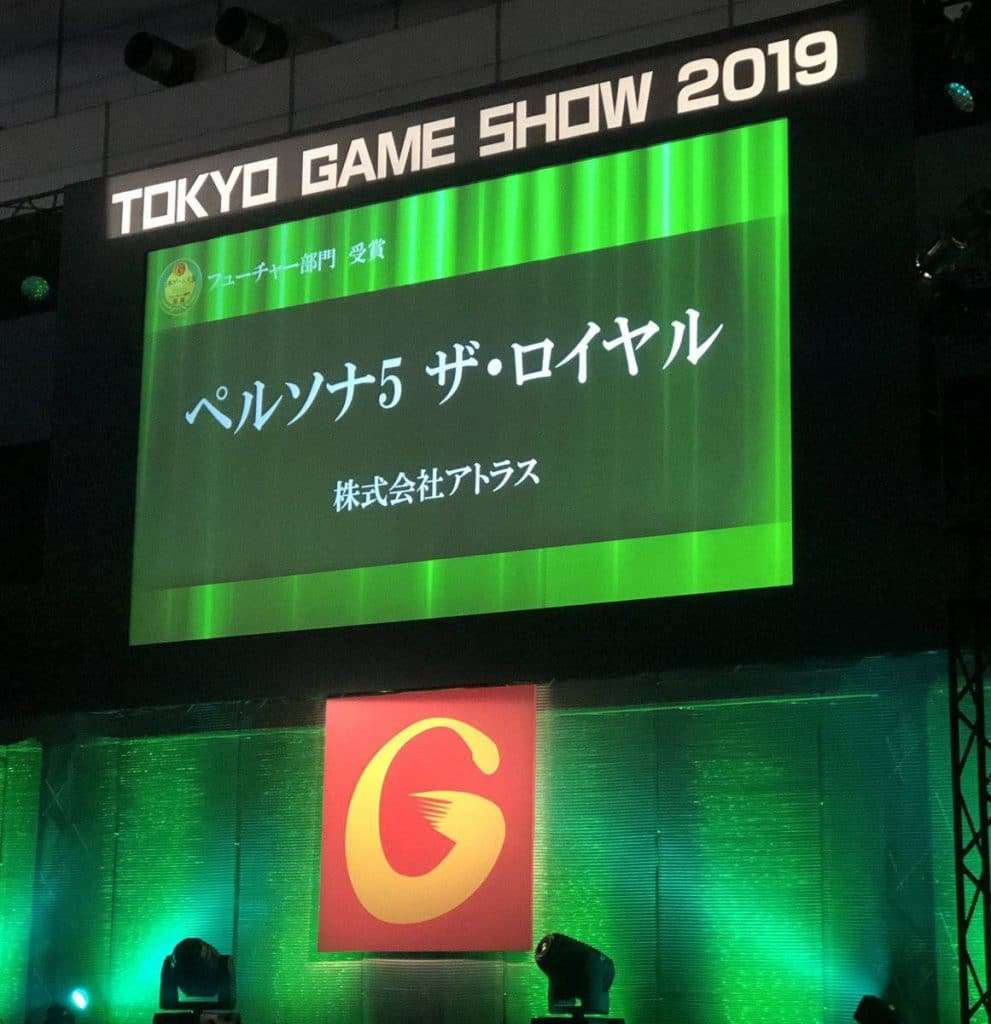 The official press release can be found here.

The official press release can be read here.