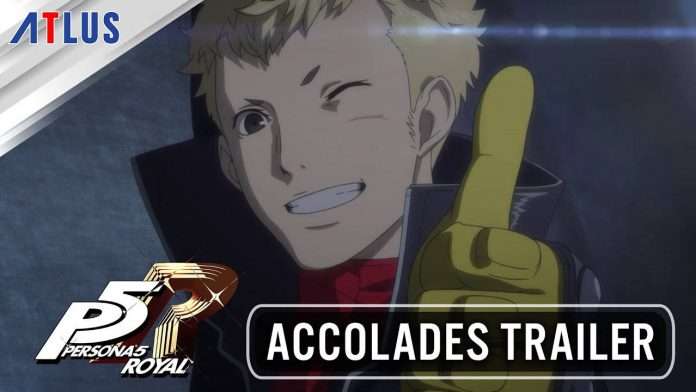 Following the remastered release of Persona 5 Royal for the Nintendo Switch, PlayStation 5, Xbox Series X|S, Xbox One, Windows PC and Steam on October 21st, Atlus has released an accolades trailer for the game. This highlights some of the reviews making it one of the highest rated Metacritic games of 2022.

Additionally, as part of the Xbox Black Friday sale, Persona 5 Royal is available for $44.99 USD (25% off) on Xbox platforms starting today.

As part of a recent Sega Sammy financial results Q&A, the company commented on the positive critical reception for the game:

Q: Please tell us why the Metacritic score of “Persona 5 Royal” (Remaster) is so high.

A: As it is a remastered title, we guess it is largely because the original title was highly rated. In addition, since the remaster support of the title, such as multi-platform and multi-language was done by Sega’s development team, we believe that we were able to utilize the know-how accumulated at Sega to remaster the game to a high level that satisfy even core fans of the game for PC. Especially in the Metacritic score, PC is rated the highest. SEGA also believes that it was good from an efficient point of view to be able to remaster Atlus title in between projects.