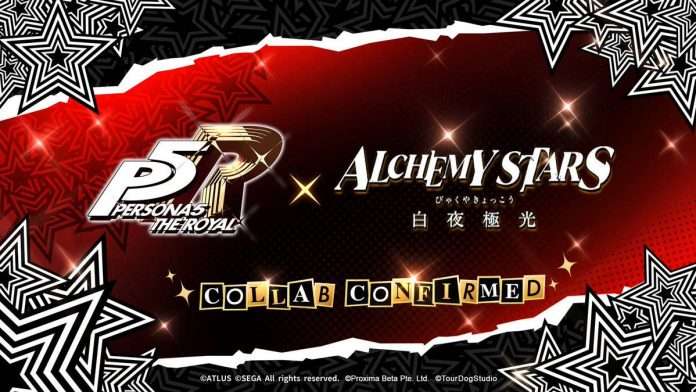 Another mobile collaboration featuring Persona 5 Royal has been announced (in English and in Japan), this time with Alchemy Stars.

Alchemy Stars is a tactical RPG gacha mobile game developed by Tourdog Studio of China, and published by Tencent Games. 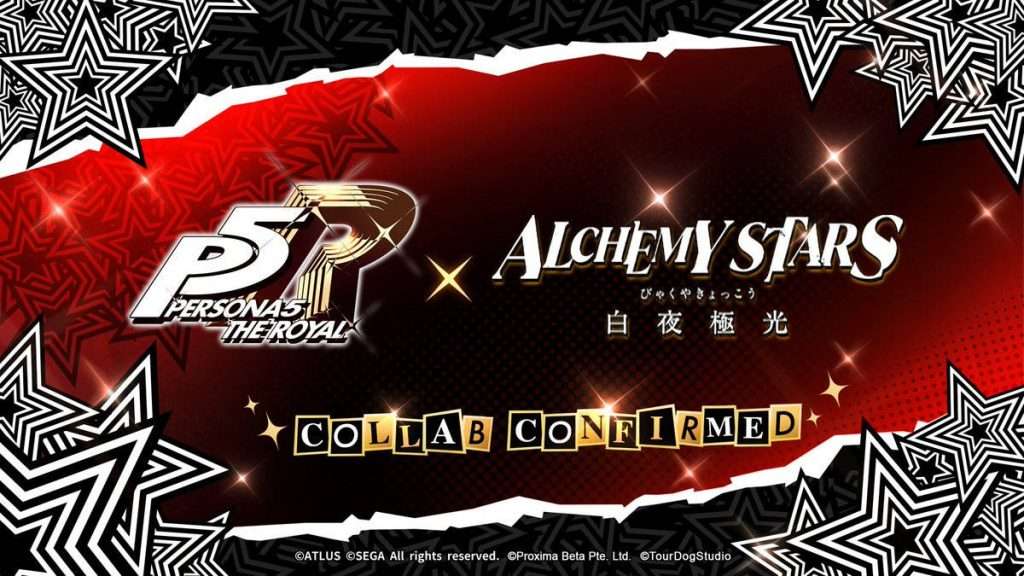