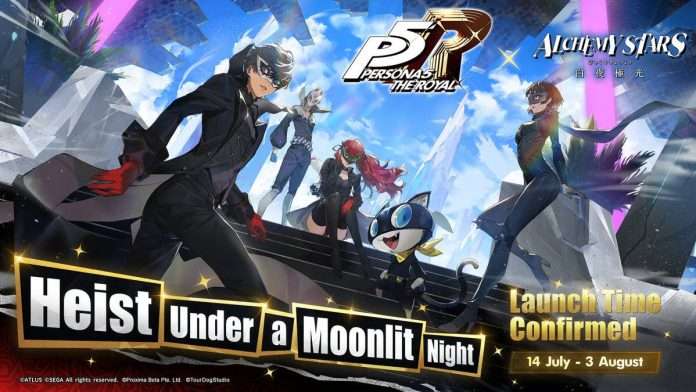 Following the announcement of the Persona 5 Royal collaboration with the mobile game Alchemy Stars, the event has been confirmed for July 14th until August 3rd. 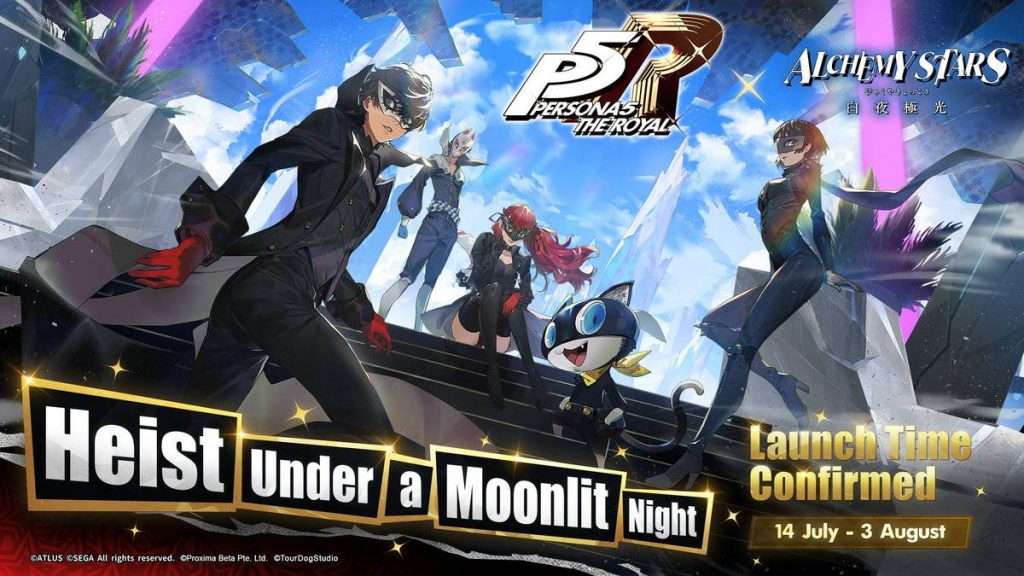 Details for the event will be revealed gradually on the official Twitter page for Alchemy Stars. Character artwork for Morgana has been released first.

Alchemy Stars is a tactical RPG gacha mobile game developed by Tourdog Studio of China, and published by Tencent Games.