Atlus has announced that they will be partnering with hobby and board game company Pandasaurus Games to create a card game based on Persona 5 Royal. The card game is slated for an October 21, 2023 release date.

The Persona 5 Royal card game featuring the Phantom Thieves will be designed by Emerson Matsuuchi, known for designing the Century and Foundations of Rome board games.

Teaser statement about the gameplay by Matsuuchi:

Players will take on the roles of their favorite Phantom Thieves and fight to change the world in this cooperative card-based strategy game. 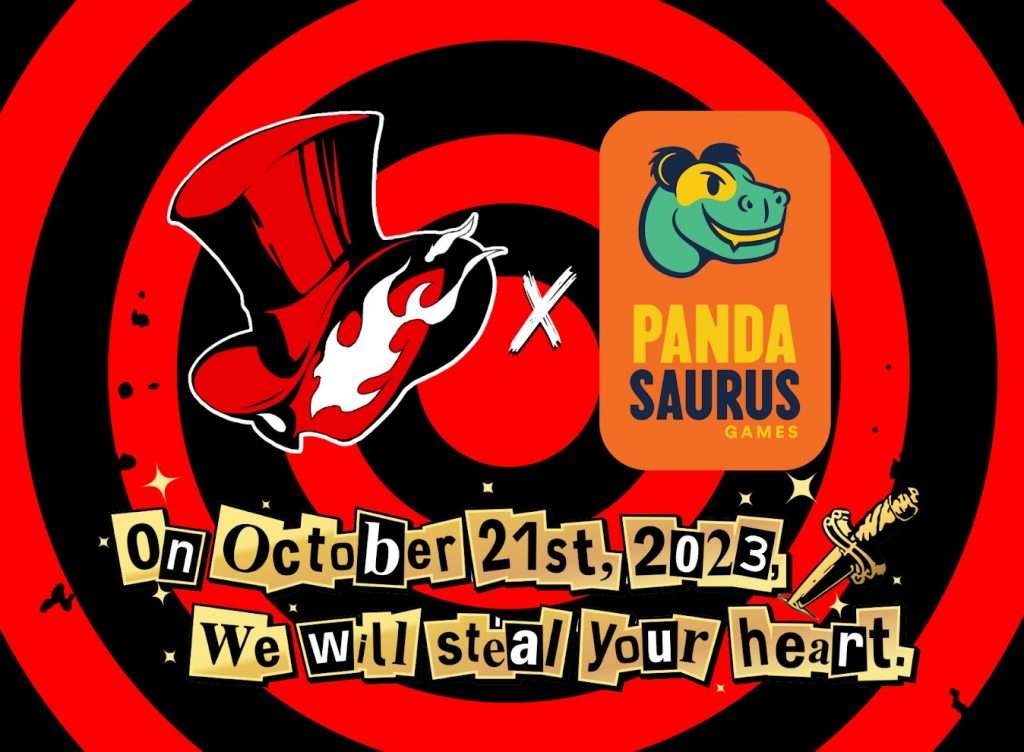