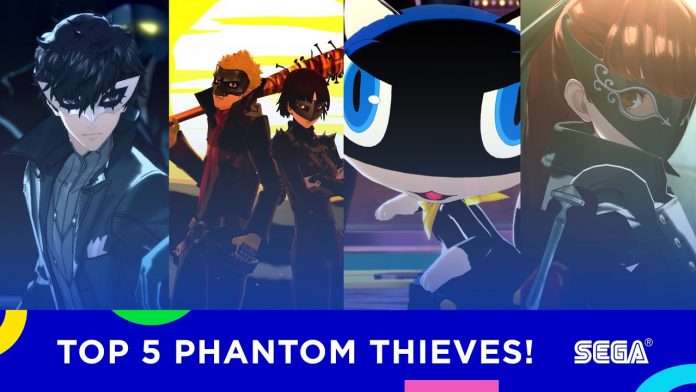 Earlier this month, Sega asked Twitter users “Who’s your favorite Phantom Thief of Hearts?” Today, based on comments from that tweet, Sega has released a video showing the results of that question from fans, with the top five voted Phantom Thieves in Persona 5 Royal.

The previous character popularity poll for Persona 5 from the Western audience was from Persona 5: Mementos Reports Vol. 2 released in September 2019, with 1,897 overseas respondents. The top 5 was the following: